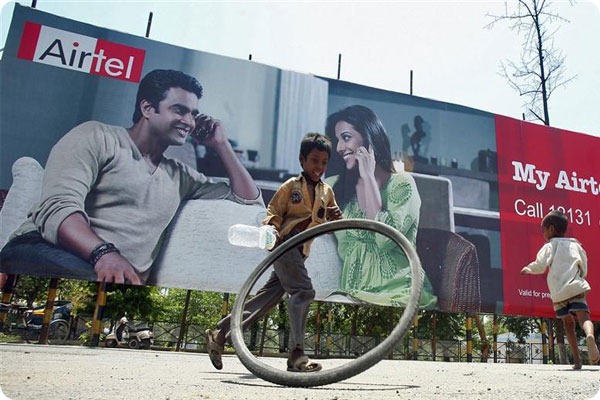 Mobile user numbers keep crawling up by the millions every year. The latest study on Global Mobile Statistics from various Independent agencies reveal some startling numbers. Here are some highlights.

87% of the world’s population today is mobile equipped.

30 percent of the world’s mobile users live in India and China.

China Mobile is the largest mobile operator in the world.

With 594.2 Million subscribers, China Mobile is the leader in revenue and subscriber volume in the world today, followed up by Vodafone UK, America Movil (Mexico), Telefonica (Spain) and Bharti AirTel (India).

What bloggers & brands should learn from the recent Samsung Scandal

So you got an iPhone 5. What’s the big deal?