Scary it is! Despite the lingering question on who could be behind it, I’m worried about the message it gives. Bangalore, the IT hub of India that contributes to more than 50% of it’s GDP, is being targeted by someone who does not like it. And the most scariest fact is that it’s a soft target – ironic! 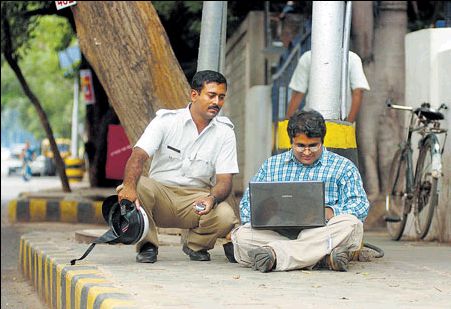 It’s disappointing when you realize that the message was written on the wall long before, soon after the Hyderabad attacks, but the officials are of the opinion that they’ll do something about it once something happens – or so does it seem.

Anyhow, the recent serial blasts of Bangalore have triggered a clear signal to the public – that it’s not a safe place anymore. But hey, when was it one?