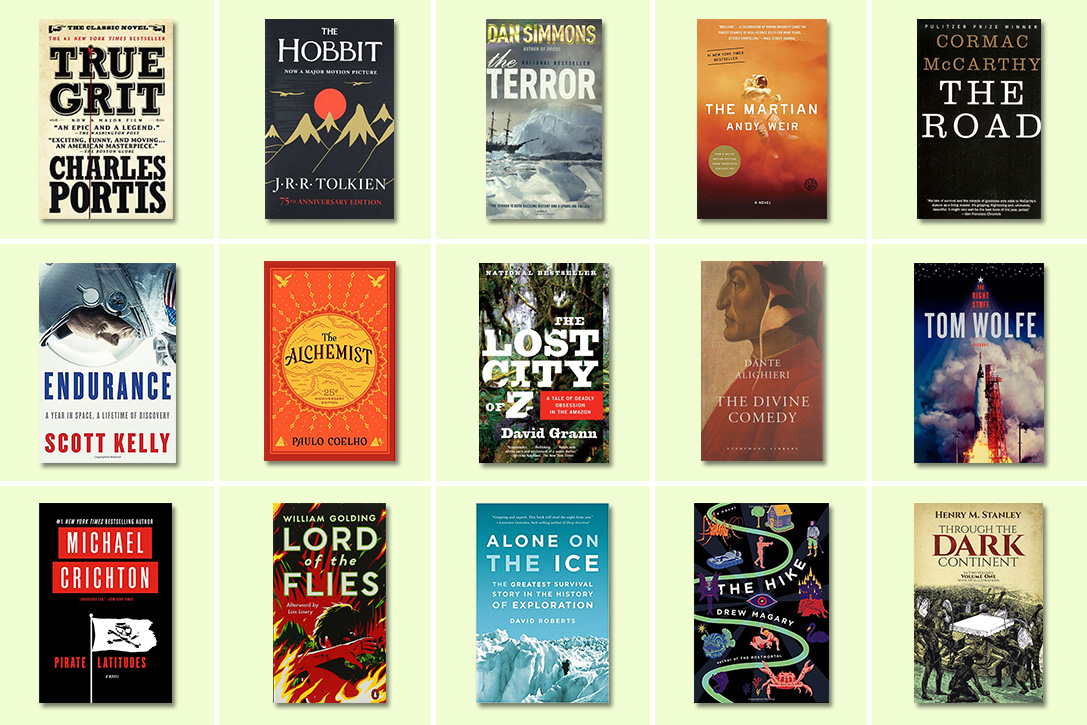 With so many excellent books published for teenagers each year, it can get difficult to decide which ones are the best. Here’s a look at my list of the 10 best books for teenagers.

Content Index
Eleanor & Park by Rainbow Rowell
We Should All Be Feminists by Chimamanda Ngozi Adichie
We Should Hang Out Sometime: Embarrassingly, a True Story by Josh Sundquist
The Catcher in the Rye by JD Salinger
The Perks of Being a Wallflower by Stephen Chbosky
Wonder by RJ Palacio
A Wrinkle in Time by Madeleine l’engle
Wheels of Change: How Women Rode the Bicycle to Freedom (With a Few Flat Tires along the Way) by Sue Macy
The Diary of a Young Girl by Anne Frank
To Kill a Mockingbird by Harper Lee

This book is about two misfits who become friends because of their shared love of music and quirkiness. It is a book about friendship, loss and longing, and how Eleanor relies on Park to escape from his horrible stepfather’s house.

We Should All Be Feminists by Chimamanda Ngozi Adichie

This book has been adapted from Adichie’s award winning TEDx talk of the same name. The book discusses gender roles and equality. It is a great book for both teenage girls and boys, as they will step into adulthood together.

We Should Hang Out Sometime: Embarrassingly, a True Story by Josh Sundquist

Life during adolescence and even sometimes into early adulthood can be very awkward. Sundquist describes how he realized at the age of 25 that he never had a girlfriend. He reviews his dating life by asking every girl he liked what went wrong. It is hilarious and relatable for every teenager.

The Catcher in the Rye by JD Salinger

This book talks about teenage rebellion. The novel revolves around Holden Caulfield and takes you through his thought process. It also cover topics like self-realization, loss, connection and sense of identity.

The Perks of Being a Wallflower by Stephen Chbosky

The story revolves around Charlie and the letters that he has written to strangers, describing encounters of his life. The novel covers themes such as adolescence, drugs, sexuality and more.

This book is a story of August ‘Auggie’ Pullman, who is 10 years old and has a deformity that creates a number of malformations on his face. It is his struggle between being himself and trying to fit in. It covers topics such as acceptance, understanding, empathy, compassion, confidence and more.

A Wrinkle in Time by Madeleine l’engle

This is the story of an adventure of a girl who travels through space, time and alternate dimensions to save her father and the world.

Wheels of Change: How Women Rode the Bicycle to Freedom (With a Few Flat Tires along the Way) by Sue Macy

This is a scrapbook style book taking us through the times when invention and availability of bicycles to women helped aid their freedom of mobility and the liberation movement. It might even make teens appreciate their bicycles.

The Diary of a Young Girl by Anne Frank

This book contains diary entries made by Anne Frank, while she hid with her family during the holocaust. It also shares the hopes and fears that most teenagers go through.

To Kill a Mockingbird by Harper Lee

This is a Pulitzer Prize winning novel about a kid’s views on justice and race. It takes the reader to the basics of human behaviour, such as kindness and cruelty, love and hatred, innocence and experience, humor and pathos and more. It was later adapted into an Oscar winning movie.