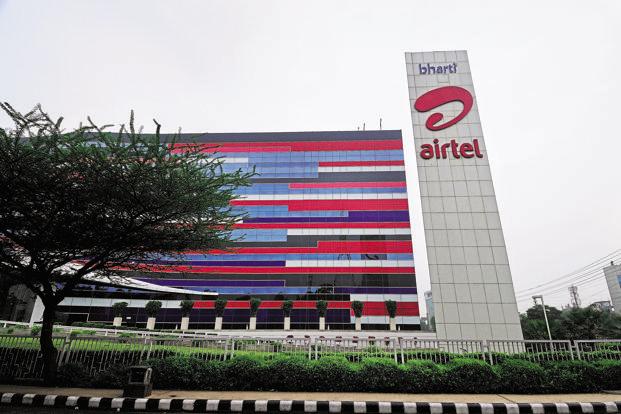 How easy would it be to browse, download and upload when you have the fastest internet in your smartphones? This news would seek the attention of readers from Gujarat because Bharati Airtel (Airtel) the largest telecommunications services provider launched its 4G services in Gujarat, by rolling out services from Ahmedabad. The customers are free to switch from their existing 2G/3G SIMs with 4G ready USIMs completely free of cost at Airtel retail stores across the state.

Airtel has led the 4G story in India, having launched India’s first 4G network in Kolkata in April 2012. With the launch in Ahmedabad, currently, Airtel 4G is available in over 17 circles across India.The roll out of 4G network in Gujarat is part of the nation-wide transformation initiative called as Project Leap. The aim of this project is to strategically improve the network quality and delivering the best customer experiences. 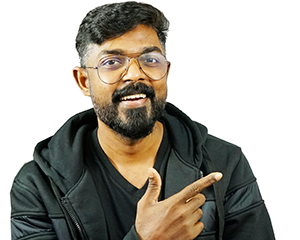 Airtel 4G in Gujarat has been rolled out using spectrum band of 1800 MHz (FD LTE) which ensures uninterrupted HD video streaming, super fast uploading and downloading of movies, music, and images. In the on-going spectrum auction, analysts are expecting Bharti Airtel to be bidding aggressively for Gujarat circle in 2300 MHz band. It is a win- win situation for Airtel even though there is a tough competition from RJio and Idea.

Let us wait for some good news soon!

Here are the best fuel cards in India