How To Record Phone Calls on Android

So, you want to record that phone conversation on your phone and not sure how to go about it. Sure, recording calls are not difficult – just that you need to get the right app for it.

If you’re on Android, even better. Because there are several Android apps that will let you record your phone calls on your mobile phone. Call recording apps are extremely fun, and no matter whether you want one for your android device or not, it is advisable to keep one.

Let’s start with an easy one.

Clever Mobile has come up with this free app that records call from the direct line or the microphone as per the availability. You can choose to record or delete the calls you want with an option to lock the calls that you don’t want to get deleted during auto cleaning. However, It cannot record calls via Bluetooth or Handsfree.

One of the most popular apps for call recording on android, this app records all incoming and outgoing calls on your phone with ease. Each of the recorded files is stored in a 3gp file so that you can send the file via email or Bluetooth whenever needed. The best thing is this is a free app that works for all versions.

This is an innovative call recording app that records the call directly from the line, rather than the mic, which ensures quality recording. With no ad or spam attached, this is a reliable app that can be used for free for 14 days during the trial period. This app may not support all android apps, but it records calls in varied formats such as WAV, MP4, AMR, & 3GPP.

Another app that records calls automatically and stores on the SD card. The developers have offered the app for free, but there are devices on which it may not work. On the positive side, this is an easy and lightweight app that does not consume large space. It also doesn’t use the internet, hence information safety is ensured. 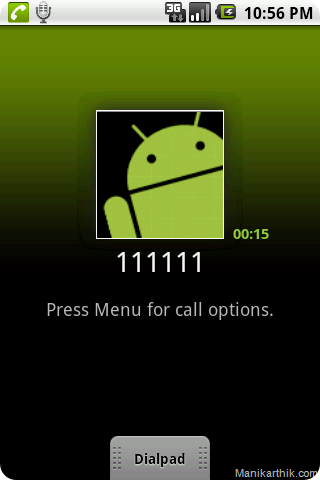 Developed by Appstar Solutions, this is a powerful call recording app that works on many grounds. All the calls you desire will be recorded in WAV or 3gp format, ensuring that you can share them via email or Bluetooth with ease. The app has recently added Dropbox cloud service to its features for an edge over other apps.

This is a popular call recording app that does everything you would expect with some additional features. Calls can be recorded when you are using Bluetooth and headset, and the formats in which the recorded calls are available to include wav and 3gp. What is excellent is the fact that this app records your location while recording. 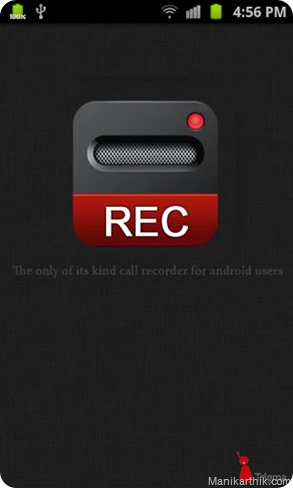 A no-fuss app that offers to record incoming and outgoing calls for free. All the recorded calls are saved directly on the SD card, which means you can share and use the records time and again whenever you want. Ideal for using on the road or for conference calls, the only thing that’s missing here is additional features.

8. The Call Recorder by Hidtechs 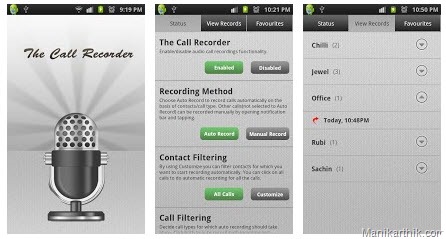 This app allows you to record calls both automatically and manually, with an option to choose some of the contacts for automated recording. The recordings can be cleaned after a few new ones are added so that the memory remains clean.

This app is one of the many apps that allows you to record calls directly from the line, ensuring quality and clearness in calls. Simple and uncomplicated, you can record both incoming and outgoing calls.

A simple app for recording calls that allows you to play, delete, and manage favorites with an option to record both outgoing and incoming calls. There is an auto recoding feature, with a few custom settings as well, including passport protection for recorded calls. This is not a free app but is available for a trial period.

Please keep in mind that it is illegal to record phone calls without others’ permission.

1 thought on “How To Record Phone Calls on Android”