After Google, Facebook may offer Wi-Fi at Indian railway stations 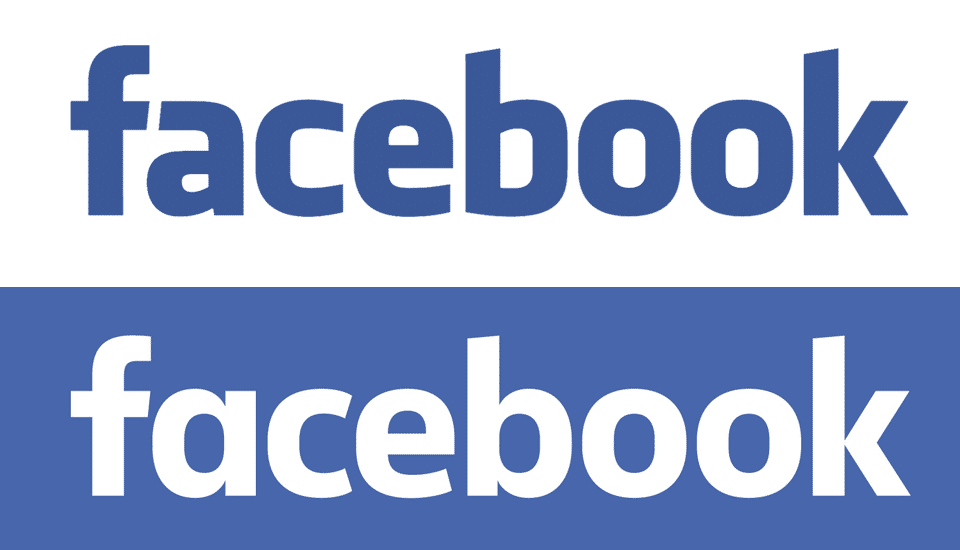 After Google, it’s social media giant Facebook who is trying to partner with Indian Railways to provide Wi-Fi service across stations. This news was confirmed by RainTel which is the communications arm of the Indian Railways.

Google’s Wi-Fi service and been rolled out and in running successfully in 19 railways stations in the country with over 1.5 million people using it. It aims to cover 400 railway stations under this service by 2017.

It was not long ago when the Indian Government blocked Facebook’s Free Basics campaign to offer free Internet access to millions of people in India.

Free Basics, formerly known as Internet.org, offered limited Internet access to consumers who cannot afford a broadband connection or smartphone data plan.The service provided information on health, travel, jobs and local government. By offering a limited number of websites and services, and transmitting as little data as possible, costs were minimized. Facebook is one of the apps in the service. Others included AccuWeather, Ask.com, Baby Center, Bing, Dictionary.com, and Wikipedia. For more details read here.

But the program was blocked as critics argued that it violated the central tenets of net neutrality, which stipulate that all Internet content and users should be treated equally. They also said the program, billed as altruistic, too closely mirrored Facebook’s commercial aims.

However, it seems that Facebook and Railtel may even go beyond the stations in their partnership. As per sources, RailTel has initiated talks with Facebook Railtel for expanding the WiFi coverage not only to railway stations but to villages settled around the stations too. Let’s hope that Facebook’s provides Wi-Fi access with no specific limitation to apps & sited like the “Free Basics” program.

How & Where To Pre-Order iPhone 7 in India?