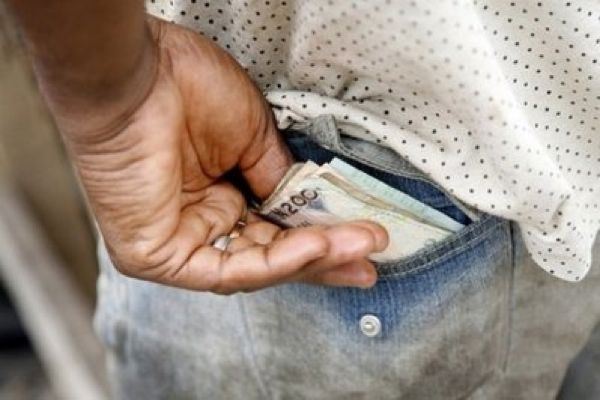 NAMO! NAMO! Prime Minister Narendra Modi’s move to demonetize the Rs.500 and Rs.1000 have brought up mixed emotions among Indians. Many of them are happy and feeling proud whereas some are showing their anger on this act.  When I asked one of my Indian friend about Modi’s  decision, he responded this way –

Now the big question that remains in everyone’s mind is how is it going to affect the common man? Let me try to point this out:

What about real estate?

Real estate market could stay stable as they do not have an index amount like gold. If someone has the plot to sell for 2 Crores, it is his discretion to decide the price. Real estate is always proportional to demand and supply. But if there are fewer people with white money in the market and nobody is ready to buy the plot, then there are chances that the price can be lowered. But this would not happen all of a sudden, the lowering of price will be slowly as and when the pool of potential buyers gets lowered.

My opinion to this act is that we should all support this great man who is trying his level best to bring a change to this nation. Instead of cribbing and not cooperating, we should act smartly and wisely as to what needs to be done next. I am sure, this situation will be resolved pretty soon and the black money from the market can soon vanish.