When it comes to India, weird is normal, absurd is cool and odd is even.

Think you know everything about her? Think again. 😉
Here are 26 amazing (sometimes weird) facts about India that you probably didn’t know about.
Don’t forget to share. Thanks! 🙂

1. India is the world’s largest single consumer of gold. 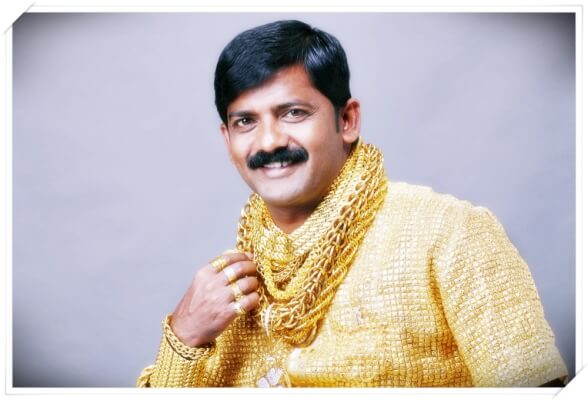 Like this man, the yellow metal is considered auspicious and used graciously for all ocassions in India. Source.

2. The cost to hire a Hitman in India is less than the price of your mobile phone. 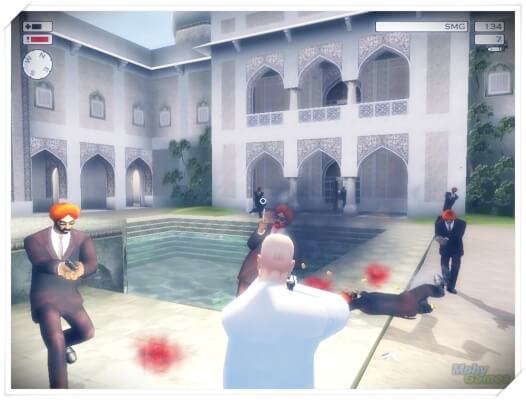 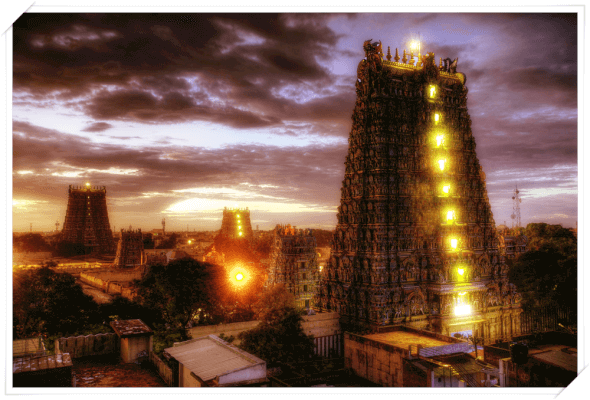 Tamil Nadu is an economic wonder to other Indian states. The numbers and records speaks for itself. Check it out. Source

4. India has donated more than 800 million USD for disaster relief since 2004. 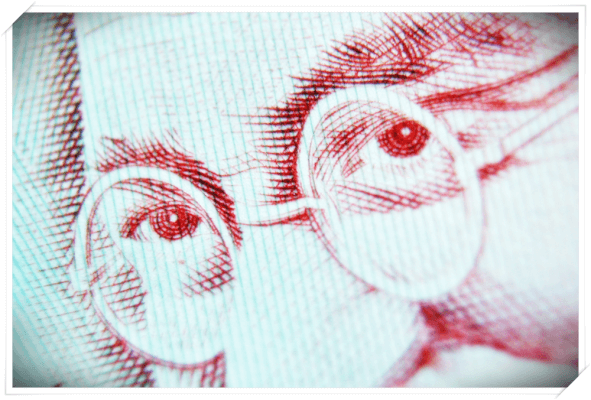 She may be poor, but with a heart of gold! Source

5. There is a temple devoted to rats in India, where they’re fed. 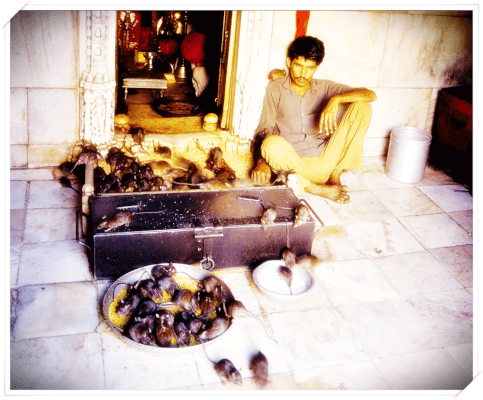 Rats roam freely in this temple and are fed sweets as “prasads”. Source

6. The Guinness world record for the most screen credits ever given to a living actor is for a Telugu actor. 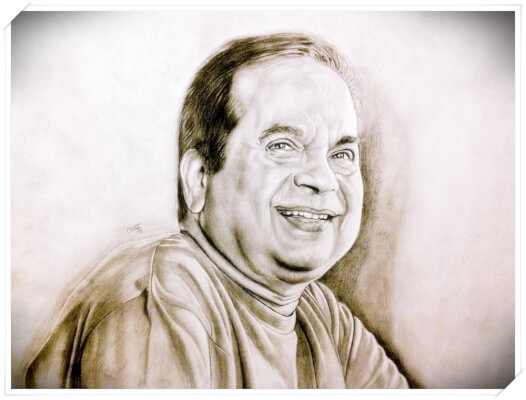 7. Delhi’s deputy mayor was  killed by a group of monkeys, who pushed him from the balcony. 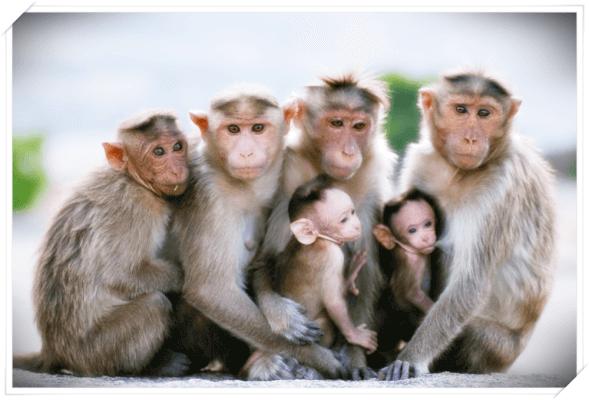 8. Indian passport holders do not need Visa for 15 Countries & Visa on arrival to 29. 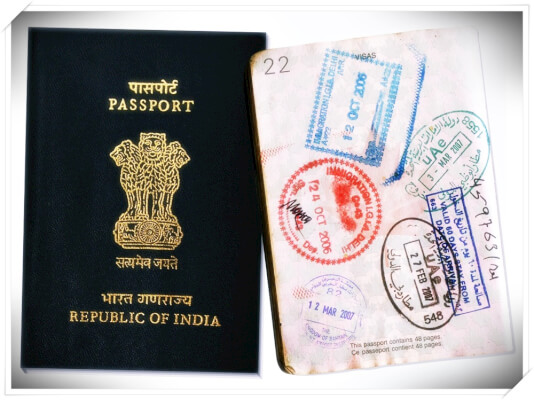 9. Many astronomical & mathematical values were known & practiced in India even during medieval times. 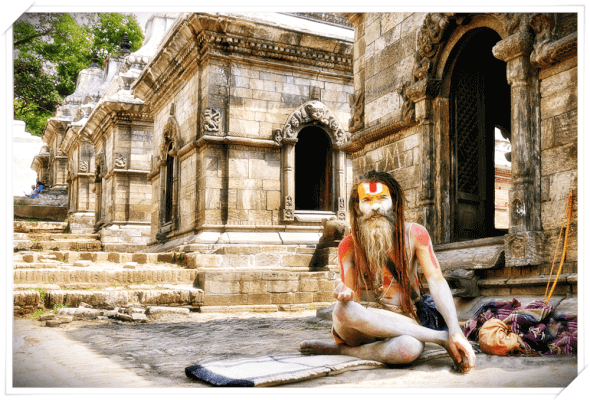 Ex: In Surya Siddhanta, Bhaskaracharya calculated the time taken by the Earth to revolve around the Sun up to the 9th decimal place of 365.258756484 days. Source 1,Source 2

10. India is the No.1 country in intentional homicide numbers. 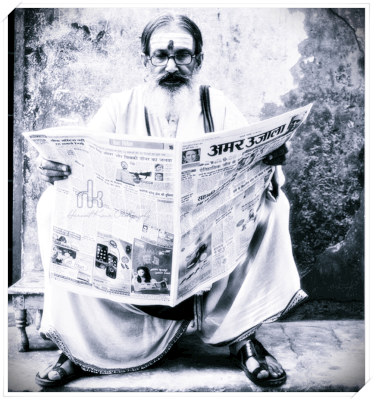 So much is India’s wanting to be No.1 status in everything, homicides are just another carry along thing. Source 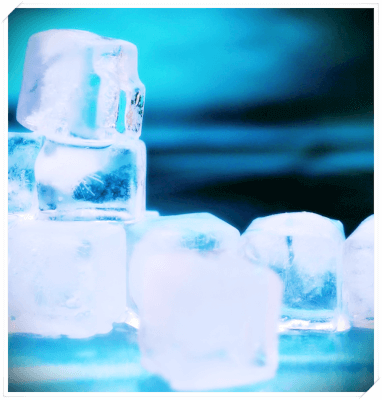 Among all the other important things in this world, somebody thought they’d have some fun with ice, may be! Source

12. Police men with mustaches are paid higher in the Indian state of Madhya Pradesh. 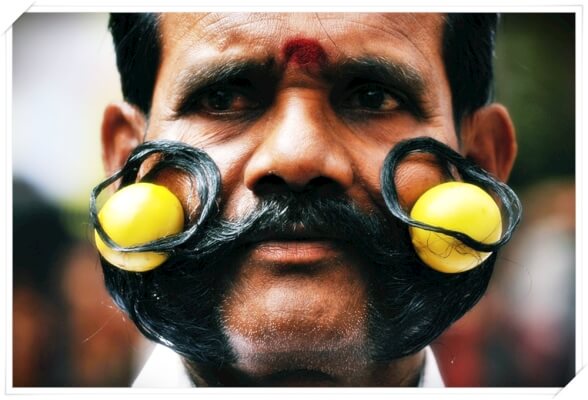 13. Treasure worth $4.9 Billion were unearthed from hidden chambers of a Hindu Temple in India. 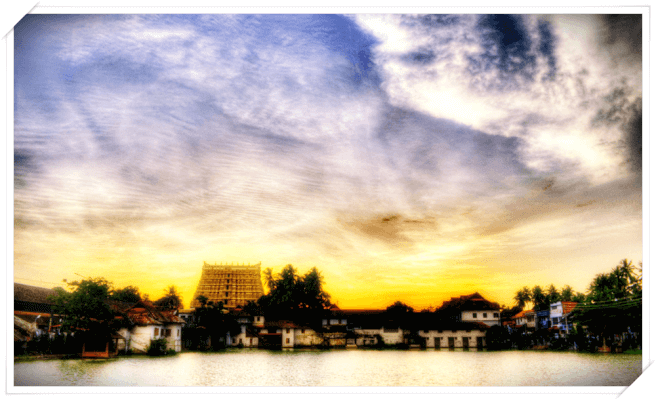 Goes out to say how wealthy she was thousands of years ago! Source

14. India produces double the number of feature films than Hollywood – about 1000/year. 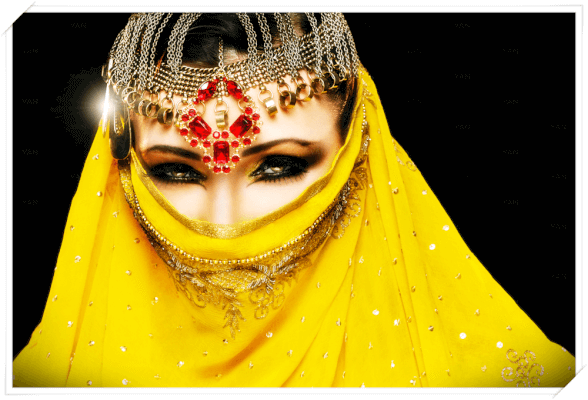 India is the world’s most prolific film-making nation, with approximately 800 to 1,000 feature films being produced each year by the ‘Bollywood’ film industry based in Mumbai. This is roughly double the number of films produced by Hollywood each year. Source

15. Most expensive wedding in the world is by an Indian businessman, for $55 Million 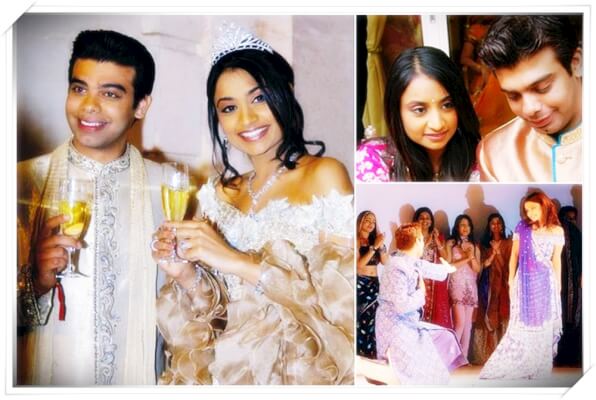 The wedding of Vanisha Mittal, daughter of billionaire Lakshmi Mittal, to investment banker Amit Bhatia was the most expensive wedding in the world. Source

16. The longest mustache in the world is of that of an Indian. 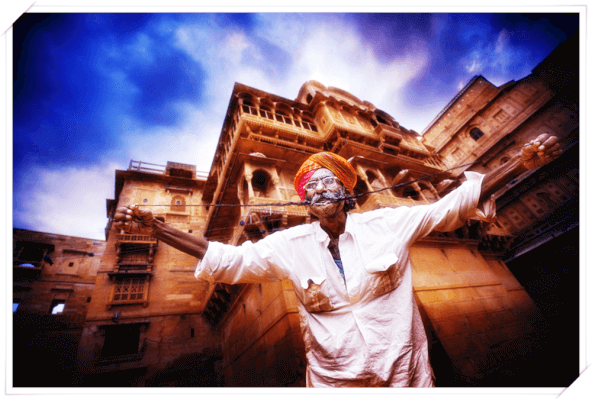 17. World’s shortest woman, is an Indian. 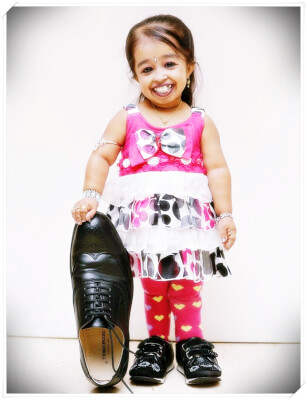 At just under 25 inches tall, Jyoti Amge of Nagpur, India, is the world’s shortest woman. And she aspires to be an actress. Source

18. Number of Internet users in India is the 3rd largest in the world. 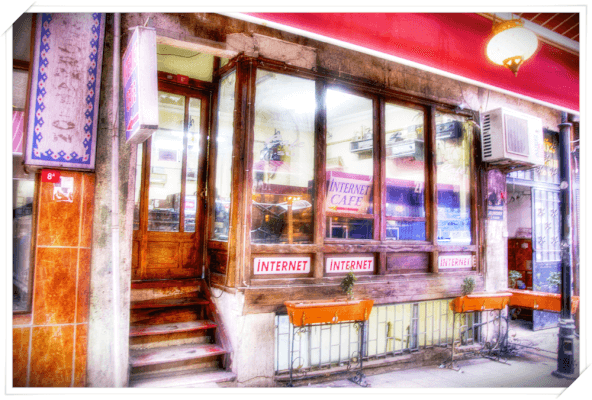 That is, about 12% of its entire population. Fast forward that to 10 years from now and you do the math. Source 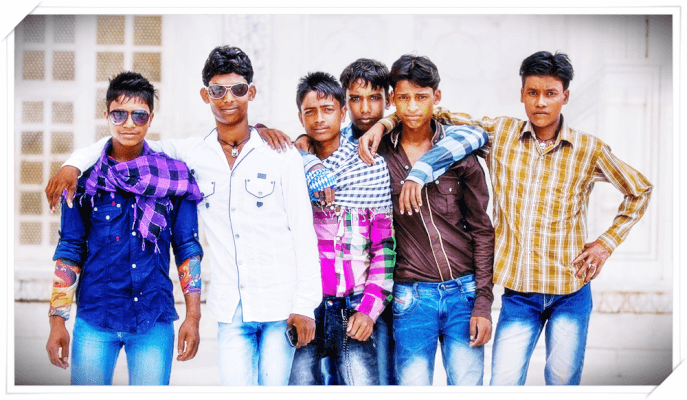 20. Mean value theorem in Mathematics was first proved by an astrologer from Kerala, 400 Years earlier than its current form. 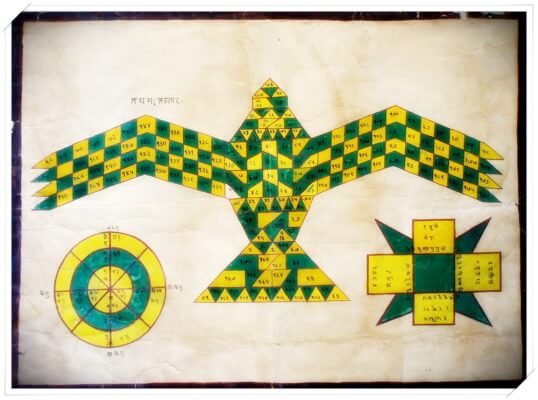 In fact, many other mathematical phenomenon too were acknowledged and preached by Vedic mathematicians. Mathematician Parameshvaran (1370–1460) had a special case of this theorem from the Kerala school of astronomy and mathematics, long before Augustin Louis Cauchy (1789–1857) formulated the currently used one. Source

21. The largest apes to have ever lived on the earth were in India. 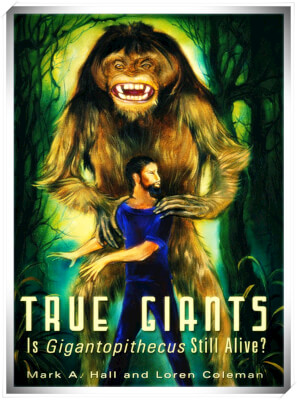 22. Delhi is the capital of India, but there are 12 other Delhis in the world. 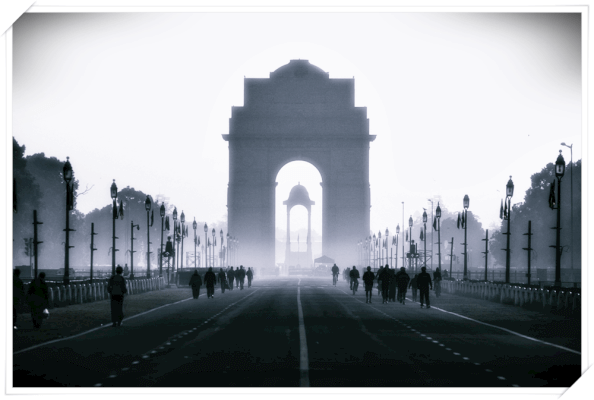 23. A Hollywood movie was inspired by Bhagvad Gita and starred Will Smith & Matt Damon. 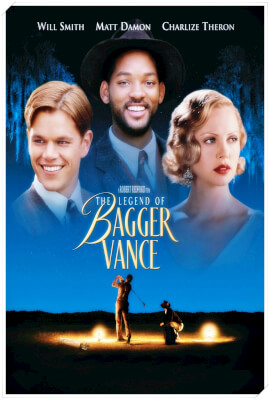 Will Smith supposedly played “Krishna”. You got to watch this! Source

24. The largest dinosaur that ever lived on earth might have been in India, and is called Bruhathkayosaurus. 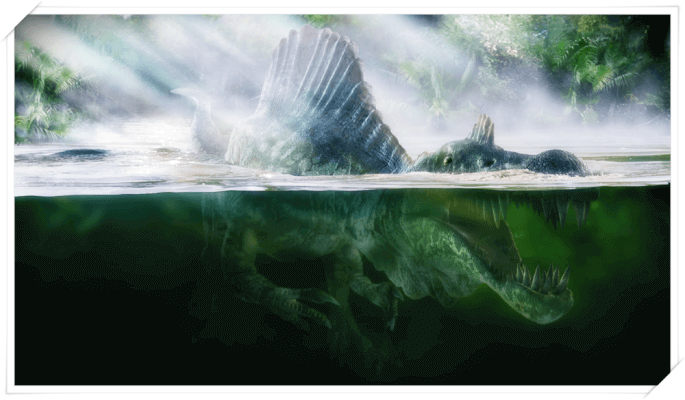 This is speculative though. But if true, they roamed around in the southern states of India. Watch out, when you dig earth. Dinosaur eggs are delicate. Source

25. If you buy a Bugatti Veyron in India, you got to buy one for the Govt. as well. 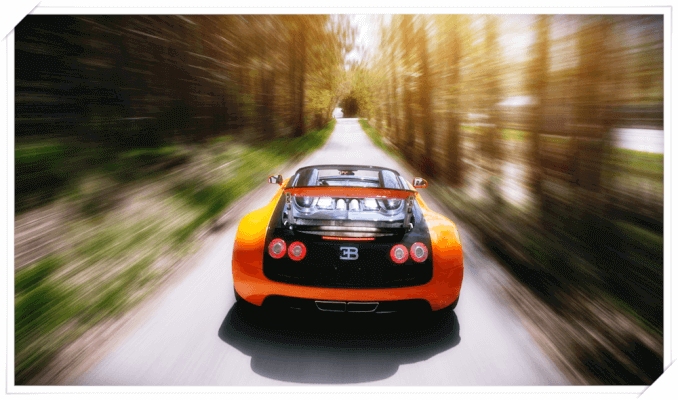 i.e, The Indian government has mandated a massive 110 percent import tax on the Veyron making its price $3.65 Million. As if, I would buy it had not there been tax. Source

26. The ancient Indian ritual of “Athirathram”, is found to have positive effects on the environment, including making seeds germinate 2000 times faster!

The world’s oldest surviving ritual conducted in the remote village in Kerala has a positive impact on the atmosphere, soil and other environment effects, according to scientists.

1 thought on “26 Amazing Facts About India, You Probably Didn’t Know”