Which is the best smartphone available in India under Rs.20,000? A very good question. So here I am to help you handpick the best mobile under this budget. At any point you decide to increase your “credit or debit card” bill a.k.a budget, here is a list of mobile phones under Rs.30,000, Rs.40,000 and Rs.50,000 for your reference. 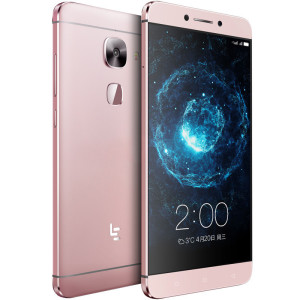 This smartphone was launched in April 2016 in India and the starting price is Rs.17,999. Le Eco is a Chinese smartphone maker who entered the Indian mobile market in the year 2015. They were initially into the production of entertainment platforms, set up boxes and TV sets. I don’t mind buying a Chinese phone because it works best and the price is also cheap enough. This smartphone has a very polished look and feel as well. The metal unibody of the mobile phone is a bit slippery and hence it is little awkward to use it single handedly. But I think, the display is going to blow your mind off. The Le Eco Max2 has 5.7 quad HD display where pixels are dense and clarity is at its max.  Moving on to the specifications below:

Pros – The music experience in unbelievably great in this smartphone. This has in built Dolby Atmos. Also, the 3D gaming experience is great.

Cons – The battery is not replaceable. 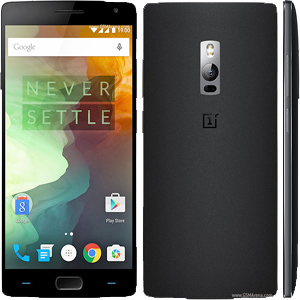 One Plus 2 has made a lot of design improvements in the model from the original One Plus One. This smartphone is very good for its price and comes with a great camera package. The only challenge the buyers would face here is that this smartphone can not be bought from carriers or retail stores. You need a special invite to own this smartphone which could be a bit of a trouble sometimes. You will have to wait for invites through Facebook, Twitter, and Google+. This created a lot of hype and anxiety amongst the interested buyers. Moving on to the look and feel of this smartphone, the one plus 2 designs are very elegant and the size of the smartphone has reduced as compared to the earlier one.  One of the interesting features in One Plus 2 is the fingerprint sensor that is used to wake up the phone but this is not a button but a shallow depression where you can keep your finger and that makes your phone turn on if the screen is off. Also, this is the first smartphone to feature the USB Type – C port. Let’s take a look at the specifications below:

Pros – The camera features the built – in optical image stabilization which helps the users to click an image without any shake or dispersion. Also, the pixel quality is larger and makes it a very good substitute for a DSLR.

Cons – The smartphone gets easily heated up because of the metal body. Especially when you play games, this would be really uncomfortable. 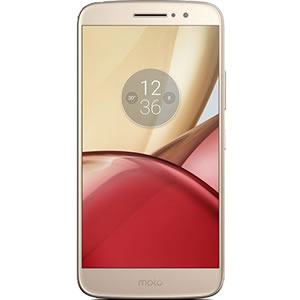 Moto M is considered as Lenovo’s upper mid-range smartphone with considerable changes from the previous models. This smartphone is available in Flipkart for Rs.15,999. Look wise, Moto M has rounded corners and metal body which makes this a nonslippery phone and easy to handle. Moto m’s biggest USP is its waterproof feature. This phone comes with “water repellent nano coating” which prevents it from any damage caused due to a fluid. Moving on to the screen display, this phones features a very clear and crisp display in its 5.5 inches screen.

Cons -The phone supports two nano sims but is placed in a hybrid tray which means one sim has to be discarded if you want to use the micro SD slot. 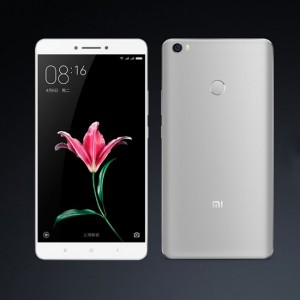 Xiaomi launched its Mi Max Prime during the Diwali sale in October 2016. The smartphones were out of stock in amazon and mi.com within few hours from the start of the sale. This shows the demand for this mobile phone. The price for a 4 GB Mi Max prime starts from Rs,19,999 which is still below our budget. Why don’t you take a look at it? Mi Max prime is a modified version of Xiaomi Mi Max smartphone. The significant difference that I could find out was in terms of the processor and storage space. The Mi Max Prime is powered by Snapdragon 652 and also offers 4GB memory space whereas the Mi Max is powered by Snapdragon 650 with 3 GB memory space. That is a whole lot of space for a mobile phone below Rs.20,000? Going further to the battery power, Xiaomi claims that Mi Max prime can offer up to 14 hours of video playback using its 4850 mAh battery. Let us take a look at the specifications below to get a better clarity:

Pros – The vast display means that this phone can actually be used as phablet.

Cons – The micro SD card slot takes up the sim slot space. Some users feel that the phone is really large to handle. 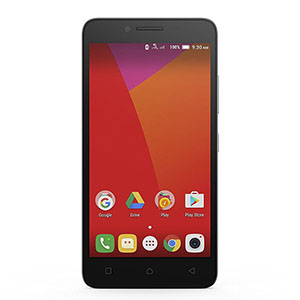 Lenovo P2 is the successor of Lenovo Vibe P1 and has improved a lot in terms of battery power.The biggest USP of this smartphone is the 5100 mAh battery which gives the users a fast charging capability. Not only is this phone famous for its battery but also stands out in its design, camera and security features. Going further to the look and feel of this smartphone, Lenovo P2 features aluminum metal body which is sturdy and gives a very premium look. This smartphone features octa-core Qualcomm Snapdragon 625 and there are plenty other mobiles in the market which feature the same SoC like ASUS Zenfone3 and Moto Z play but they can’t be bought at such an affordable price as Lenovo P2. Why don’t you take a look at the specifications below?

Pros -This smartphone comes with a dedicated power saver key to save the battery power. The massive long lasting battery power is one of the best feature of this phone.

Cons – The smartphone is a bit bulky because of the large battery size. Also, the hybrid sim slot puts in a dilemma. Either the sim or the micro SD slot can be used at a time.

I still remember how much people used to love Motorola phones when Moto G and Moto X series were launched in the Indian market. I must say that Motorola has made a strong foothold in the mobile industry by selling smartphones with strong hardware at lower prices. And here is Moto G4 plus for those of you who are looking for smartphones under Rs.20,000. The Moto G4 plus was launched in India in May 2016. The look and feel of this phone are really great especially with the round metal frame and rubber back covers which give very good ergonomics and grip. The phone is very slim and easy to handle as well. Performance wise, Moto G4 plus gives no lag or slow downs while playing an animation and another high quality video. There is also no reported complaints about the warming up of the system. This proves that this phone is worth the buck.

Pros – There are no unnecessary applications or bells and whistles attached to Moto G4 plus and this makes the phone faster with no lags or slowdowns. This is one of the perks of using a basic phone. The fingerprint sensor in the mobile phone works as a security feature. Even if you lose your phone, the data can’t be retrieved without the fingerprint of the owner..

Cons – There is no removable battery because it would be cool if the user could swap the batteries just like in LG G5.

Samsung Galaxy On 8 was launched in the year 2016 and is available in Flipkart for Rs.14,900. This phone is available in three colors – gold, black and white. One of the exciting thing about this phone is that it comes with an inbuilt storage of 16 GB which can be expanded up to 128 GB. Also, the previous models in the On-series used to come with LCD IPS display but the Galaxy On 8 has 5.5inchs SUPER AMOLED Full HD display and protection with Gorilla Glass 3. Unlike its predecessors On7 and On 7 Pro, Galaxy On 8 comes with metal body with a plastic rear part which gives a very classic and smart look to the phone. Performance wise, this smartphone has 1.6 GHz Octa-Core Snapdragon 625 and 3 GB RAM which is a perfect package for this price range. Check the specifications below for more idea:

Pros -The battery life is really good and can stay upto one day without charging and extensive use of internet and other applications. Full HD quality video is supported in this phone.

Cons – For the price and quality of Samsung product, Galaxy On 8 lacks a lot of sensors required for a smartphone like magnetometer and compass sensor. 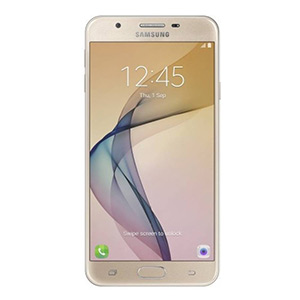 Samsung Galaxy J7 prime was launched in India in 2016 and this is the successor of Galaxy J7. This model comes with some advanced features like S power planning and S secure. S power planning helps the user to save some battery life which is more like a reserve battery technology and S secure helps the users in hiding/locking some of the applications and data. Isn’t it amazing? There is much more to this, the smartphone comes with an internal memory space of 16 GB which can be extended up to 256 GB whereas the memory in J7 could be extended only up to 128 GB. Also, this is the cheapest smartphone from Samsung which has an entire metal body. Don’t you want to own this one? Check the specifications below:

Pros – Unlike other smartphones, this comes with a separate memory card slot.  The camera works perfectly in low lighting situations as well.

Cons -Most of the Samsung smartphones comes with AMOLED display except Galaxy J7 prime. Also it lacks the ambient sensor for adaptive brightness.

With Rs,20,000 as budget you can surely experience great features and performances in the above mentioned mobile phones. I hope you are all excited to buy your new smartphone. Leave your experiences in the comment bar below.

✅ Oppo F1 Review: A Smartphone that Justifies its Cost

✅ 10 Best Mobile Phones with The Longest Battery Time in India