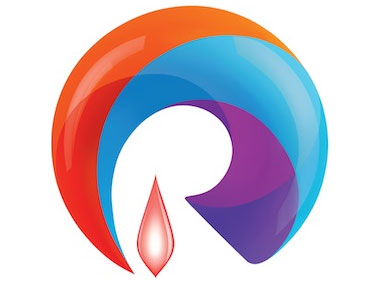 Remember what happened in late 2016? When Reliance Jio launched the most disruptive mobile internet services in India and took the industry by storm? Well, history is about to repeat itself.

Rumors are that Reliance JioFiber will launch by next month in India. And by what we know of Reliance Jio so far, it will be a “dhamaka” of an offer! Here’s all the details we know.

Reliance JioFiber will most likely have a maximum speed of up to 1Gbps and will be the fastest internet in India.

2. Many plans to choose from

JioFiber is expected to have a wide variety of plans to choose from. From the high end 1 Gbps plan to a little 1 Mbps plan for the small timers.

Rumors are that there might be a steep installation cost for Reliance JioFiber. Reports are that they might range anywhere from Rs.1,500 to Rs. 5,000. Ouch!

It is expected that Reliance Jio will offer home plans that will include both home internet as well as mobile plans for the whole family.

Another expected feature of Reliance FiberNet is data sharing across multiple devices in the same plan. This might be useful for the family where one person uses all of the data while others don’t.

Even though the features are great, there might be availability issues for Reliance FibetNet as small cities and non-metropolitan areas may not have ready availability at launch.

So, there you have it. All the rumored and expected features of Reliance FiberNet.

What do you think? Would all of this materialize?

What Happens If You Overstay Your Visa in USA