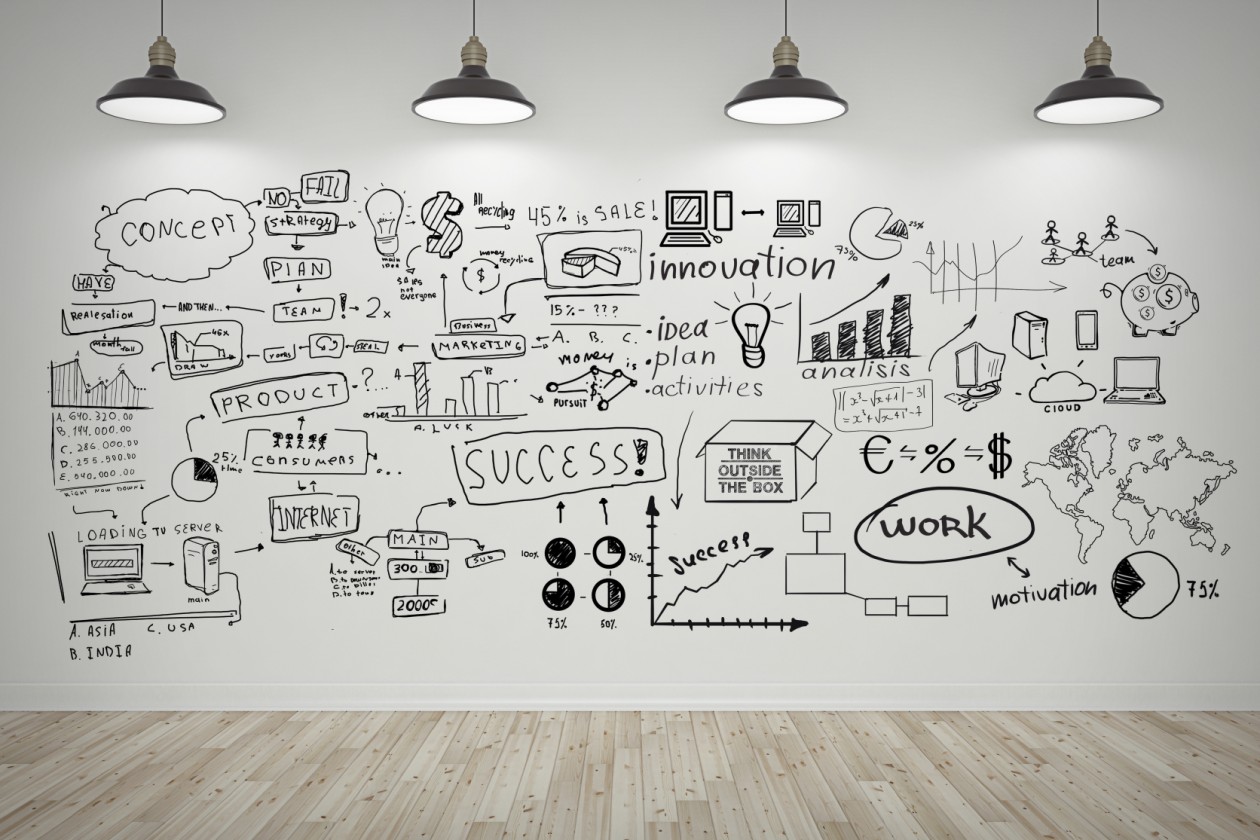 No one need to be taught what Social Media is and its importance. That is so 2005!

Ever since the evolution of Facebook and Twitter happened (I remember the good old days when they were just buzzwords), there has been a flurry of activity around social media. It’s kind of mainstream now and everybody is a social media expert (which is a good thing, of course) with everyone (well, almost) now hopping on the bandwagon. From Twitter and Facebook in 2007 to Instagram, Whatsapp and Periscope – Social Media has come a long way. It’s no more social media, it is… the media.

And not surprisingly, requirement for companies to engage in social activities have increased and those who were not sure back then, whether or not to join the movement are making the moves now. I can’t think of companies that I know which doesn’t have a Facebook page. From mere social media profile management to pan India creative campaigns, Social Media is influencing us in more subtle but powerful ways than ever.

If you’re looking to hire a social media agency however, good luck to you! There’s a dozen and more of them that’d promise you exactly the same. So making a choice would be hard.

But here are some of the best social media agencies and companies in India and some tips on how to go about choosing the best agency for your requirements.

What to look for when hiring a social media agency?

Depends on what you need. The biggest agency can give you a clumsy campaign is goals aren’t clear. But as a thumb of rule, social should be creative. There are several agencies of big and small sizes but quite honestly, big isn’t effective. I’ve seen three member teams deliver world class standard campaigns while big teams playing it safe with reselling their white-labeled social media monitoring software and calling it “social strategy”. And social means different things to different people. For some, it might start and end with creating or managing social media profiles, while for some it might mean developing a mobile game – the range is wide.

So, what matters is how the agency can understand you and your idea – more than whether they’re big or have won awards. But like anything else, make sure you check for client verification and references before you sign up that contract! Don’t be hate-tweeting later.

1. GoZoop – Lot of biggies in clientele!

GoZoop is based out of Mumbai and is one of the biggies in India. They’ve done more B2B, Enterprise level work for folks like Dell, Samsung, Myntra, Citibank, BMW etc and are clearly above the rest in terms of stuff done. However, since Social Media can range from Facebook profile management to creative Virtual reality kiosk installations, I’m not entirely sure what kind of stuff they do. But according to their website, they do Social Media Marketing Strategy and Execution. That is a broad statement, but considering they are big and are a full service agency (that’s another cliche huh?), I’m not surprised it isn’t in their services list offered. But if you’re looking social proof and a proven track record and would like to be in the league of big brands like I mentioned earlier, these guys are worth a look. You might want to ask them what they did creatively for these companies though. Website is here.

These guys are based out of Chennai have come in my radar more than once for their content shared on social. They are not big as GoZoop but have done some decent campaigns for local brands like Sony Music, AVM Productions etc (by local I mean from Chennai.). How creative are they or what are their core competencies, I do not know. But they’ve done some serious profile management and “cookie cutter” stuff, as evident from their website. Again, even though their name is Social Beat, their services are not focused entirely on Social. Like every other agency (or may be excluding one or two), they do the full thing – which is kind of a let down. Website here.

3. WindChimes – A specialized in social agency!

These folks are one of those rare “we only know social” agencies out there who, as their website says is “specialized” in social media. And that’s a good thing. Unlike most other agencies, who can do everything, WindChimes openly admit that they specialize only in social. Now, that’s bold. And they have some big clients on their list too, like ITC Hotels, Reliance and the like. Now, that’s promising! Their website is here.

4. Social Wavelength – It’s all in the name!

Looks like you got to have “social” in your name if you’re a social media agency in India. Hhhmm… that’s depressing but anyways, these guys are spread out in Bangalore, Mumbai, Delhi and Hyderabad and have a large team who’re dedicated to social. They do everything from content production to social listening (analytics I hope) and everything in between. They’re on the Salesforce platform and what that means is they have some of the industry best tools like Radian6, (Social Media Monitoring tool) which later got acquired by Salesforce. So, if you’re serious about social media, don’t take these guys lightly. And  they have an excellent clientele by the way. But that name though. Website here.

Okay, so we have an agency that doesn’t have social in its name (Wait, GoZoop and WindChimes didn’t have them as well. What am I saying?). Nice! WAT Consult is a boutique agency who’s been around for quite a while now and has been lot of awards for their work. From what I know, they do some creative stuff when it comes to social media management and know their stuff. And they have an impressive clientele considering they’re a boutique agency unlike the biggies out there. Do check them out here!

Web Chutney is kinda different from the rest of the guys here. They do social but differently. They work with Mobile brands and build social experiences. Now that’s creative. Don’t have anything more to say, check them out here.

It’s refreshing to see a name that’s social. Sorta. Blog works don’t give much details on who they are or what they do, but they’re definitely social. Having helped brands like Allen Solly and Marks and Spencer, I’m assuming they’re creative but they don’t seem to be big though.

Now, I can go ahead and give you a long list of all the social media agencies in India starting from the “one guy in his pajamas working from the basement” agency to the advertising agency that just saved itself by going social. But you get the point. Those aren’t experts that you can count on. The folks above have proved their expertise by helping brands lift off or optimizing their campaigns on social. None of them are ranked according to the numbers though. Like I said, social is changing, and social is tough. It’s you who’ll make a differences!