When it comes to visiting a serene and exotic place, India definitely tops the chart. No matter which country you are from, India has everything you would want to explore. With diverse culture, cuisines and customs, India becomes one of the best tourist attractions across the world. Stretching from the North to the South, from East to West, you get to see, feel and experience a lot of new things. You will find people speaking different languages, wearing unique costumes, eating delicious cuisines and a lot more all through your trip. Snow covered mountains, chilly lakes, green fields and yards, arid lands, temples and pilgrimages – India has it all. Who wouldn’t want to say ‘Yes’ to even a rapid fire question ‘would you like to visit India for your vacation’? That’s the sort of effect India and Indians have on people all over the world.

This time we are going to discuss about South India and the best tourist places there. South India – the land of Sambhar, Vada, Sadam, Paayasam, Pongal, festivals, temples, movies and everything in between. South India comprises of states such as Kerala, Tamil Nadu, Karnataka and Andhra Pradesh. Not just for its cuisines or festivals, the Southern part of India is famous for a lot more things. Let’s see which are the top 10 tourist destinations in South India and why are they considered to be so with some tips to find the best south Indian travel packages.

Coorg tops in scenic beauty. It can be called as the heaven of Karnataka and nature’s bounty. The waterfalls, coffee estates, hills and the mini water falls in every corner of the district make your mind fresh and feel free from all the worries and tensions. Kakkabe the largest producer of honey in South Asia is located in Coorg. The ancient Omkareshwara Temple, Nagarhole National Park, Abbey Falls, Mallalli Falls, Madikeri Fort and Raja’s seat are some of the must visit places in Coorg. Coorg is also famous for adventurous activities like trekking, rock climbing, biking and white water rafting. When you visit Coorg, do ask for kolli saaru ,pork pepper fry, idamane hittu, pandi curry and pathrode at any local restaurant and then you will know what they are all about.

South India Tour packages from MakemyTrip – They have a pretty cheap travel package to South India starting from INR 8,000. Check it out!

In the Idukki district of Kerala situates Munnar, one of the major hill stations in South India.  The best shopping spot for tea and spices, Munnar has spices and tea plantations which even serve as a treat to the eyes.  With dense forests, rolling hills, grasslands, diverse flora and fauna, brooks and streamlets, lakes, tea plantations, numerous waterfalls and walking trails, Munnar is an excellent weekend getaway. The main attractions of the region include the CSI Church, Attukal Waterfalls, Eravikulam National Park, Elephant Lake etc. The scenic beauty and the very pleasant climate make it a favorite place for honey moon couples.

Ooty is yet another hill station quite popular as a honey moon destination in India. Also known as  Udhagamandalam, it is located in Tamil Nadu. During the colonial days, Ooty used to be a summer retreat for the Britishers and was then known as the summer capital of Madras Presidency. Ooty lake and Tulsi mall in Kunoor are the major attractions. Cycling around the lake, boating and sightseeing are the activities you can do once you get there. Mountain train journey is an added attraction.

The garden city of India, Bangalore is also the IT centre of the country. The contribution of the city in the advancements in science and technology makes it famously called as the Silicon Valley of India. Malls, lakes, gardens and ancient bazaars add beauty to the entire cosmopolitan system. To bowl you over, the city has Lal Bagh, ISKCON Hare Krishna Temple, Cubbon Park, Innovative Film City (IFC ), Wonder La Amusement Park and Sri Raja Rajeshwari Temple to add attraction to the city.  Bangalore is blessed with a soothing climate which makes it one of the most preferred tourist destinations in South India.

South India Tour packages from Cox and Kings – Their packages are a little bit more pricier than MakeMyTrip and starts at INR 11,000 to Ramoji Film City Andhra Pradesh. 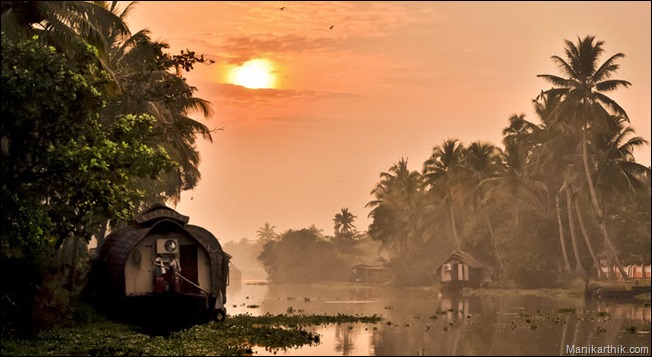 Alleppey has a large network of inland canals which gives it the name ‘Venice of the East’. Alleppey falls under the status of the most popular tourist destination all over South India. In early days, it used to be the busiest trade center in India. What attracts the tourists the most about Alleppey is the back water tourism. Who would not love to have a ride in a house boat and spend a night in there? May be that is one of the most romantic things to do, ever! No matter how many years passed by, the culturally rich lifestyle and the simplicity of Kerala has not changed at all which is seen in Alleppey as well!

Hampi was once the last capital of one of the greatest Hindu empires in the history of India, Vijayanagar. Hampi is a historical destination located in Karnataka. A laid back village, Hampi holds some captivating ruins that date back to the 14th century spread over 25 kilometers with more than 500 monuments to amaze the tourists. People often consider travelling to Hampi as a side trip from Goa. 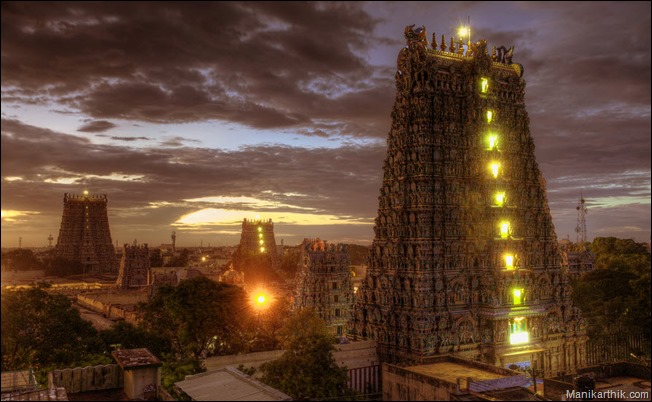 Once celebrated as the capital city, Madurai in Tamil Nadu is one of the greatest temple towns in South India.  The Madurai Meenakshi Temple is quite famous all across the world for its heritage and architecture. Tourists generally visit the place only to have a look at the temple and feel blessed. Madurai city which more than 4,000 years old still remains as the top center for Tamil culture and learning. 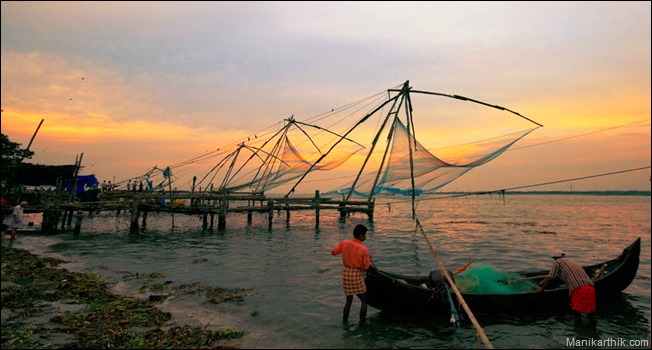 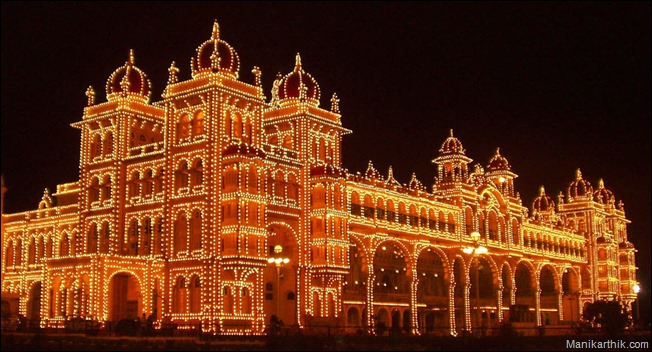 The culturally rich city in South India and the second biggest city in Karnataka, Mysore is famous all over the world for its sandalwood products. The once capital of Karnataka preserves its tradition in art, literature, dance as well as music.  Must visit places include Mysore Palace, Chamundi Hills, Lalitha Mahal Palace, Mysore Zoo, Brindavan Gardens, Regional Museum of Natural History, Nagarhole National Park and Railway Museum.

Pondicherry is widely known for shopping. The city is peaceful and gets you to a relaxed mood once you are there. Places to visit in Pondicherry are Pondicherry Museum, the old colonial quarter, Old Light House, Sri Aurobindo Ashram, Botanical Garden, Immaculate Conception of Mother Mary Cathedral, and Auroville.

Southern India retains culture, serenity, ethics and freshness even after centuries. This side of India serves the tourists best of what it has, for their eyes, ears and taste buds. Come down to the South at least once, you will never be disappointed!

✅ 17 Best Places to Visit in India

✅ Top 10 Places To Visit in Kerala During Monsoon

👉 17 Best Places to Visit in India