23 Beautiful photos of temples across the world!

Temples are great examples of our glorious past and ancient architecture. Be it the Mayans, the Buddhists or the Hindus, all cultures have their own contribution towards creating beautiful architectures. Some of them are engineering wonders, which even today cannot be replicated with modern tools.

Check out some of the best in temple architecture around the world.

Angkor Wat was first a Hindu, then subsequently, a Buddhist temple complex in Cambodia and the largest religious monument in the world. Batu Caves is a limestone hill that has a series of caves and cave temples in the Gombak district, 13 kilometres (8 mi) north of Kuala Lumpur, Malaysia. It takes its name from the Sungai Batu or Batu River, which flows past the hill. Batu Caves is also the name of the nearby village. This is the Chennakesava temple, one of the finest examples of Hoysala workmanship in Karnataka, India. Thillai Natarajah Temple, Chidambaram is a Hindu temple dedicated to Lord Shiva located in the town of Chidambaram, East-Central Tamil Nadu, South India. The temple is known as the foremost of all temples to Saivites and has influenced worship, architecture, sculpture and performance art for over two millennium. Gangaikonda Cholapuram was erected as the capital of the Cholas by Rajendra Chola I, the son and successor of Rajaraja Chola, the great Chola who conquered a large area in South India, Sri Lanka, Bangladesh, Sumatra. The Harmandir Sahib or the “Golden Temple”,  is a prominent Sikh Gurdwara located in the city of Amritsar, Punjab, India. It was built by the fifth Sikh guru, Guru Arjan, in the 16th Century. In 1604, Guru Arjun completed the Adi Granth, the holy scripture of Sikhism, and installed it in the Gurdwara. 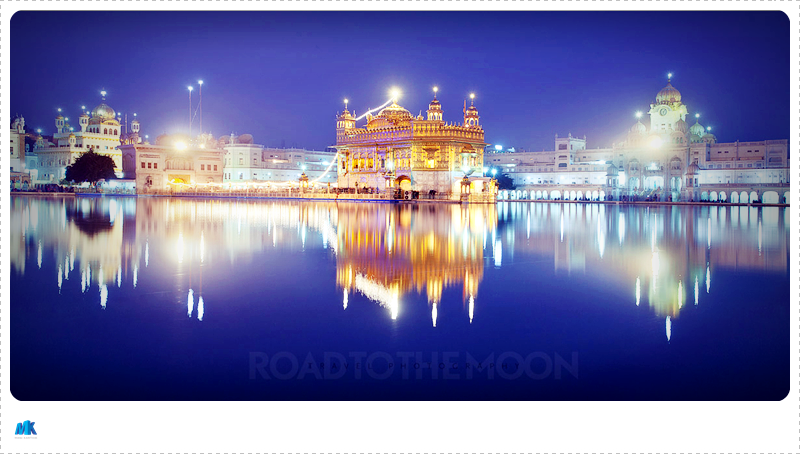 The Kamakshi Temple is a famous Hindu temple dedicated to Kamakshi, one of the forms of the goddess Parvati. It is located in the historic city of Kanchipuram, near Chennai, India and is popularly associated with Sankaracharya, one of the greatest Hindu gurus.

Konark Sun Temple is a 13th century Sun Temple at Konark, in Odisha, India. It was supposedly built by king Narasimhadeva I of Eastern Ganga Dynasty around 1250. It has been built in the shape of a gigantic chariot with elaborately carved stone wheels, pillars and walls. The Lotus Temple, located in New Delhi, India, is notable for its flower like shape, it serves as the Mother Temple of the Indian subcontinent and has become a prominent attraction in the city. The Lotus Temple has won numerous architectural awards and been featured in hundreds of newspaper and magazine articles. The Mahabodhi Temple is a Buddhist temple in Bodh Gaya, marking the location where Siddhartha Gautama, the Buddha, is said to have attained enlightenment. Bodh Gaya (located in Gaya district) is located about 96 km (60 mi) from Patna, Bihar state, India. Pattadakal is World Heritage site in Karnataka, lies on the banks of Malaprabha River in Bagalkot district. It is 22 km from Badami and about 10 km from Aihole, well known for Chalukya monuments. The Pre-Chalukya historical and Archaeological site Bachinagudda also near Pattadakal. Ramanathaswamy Temple is a famous Hindu temple dedicated to god Shiva located on the island of Rameswaram in the state of Tamil Nadu, India. The Somnath Temple located in the Prabhas Kshetra near Veraval in Saurashtra, on the western coast of Gujarat, India, is one of the twelve Jyotirlinga shrines of the god Shiva. 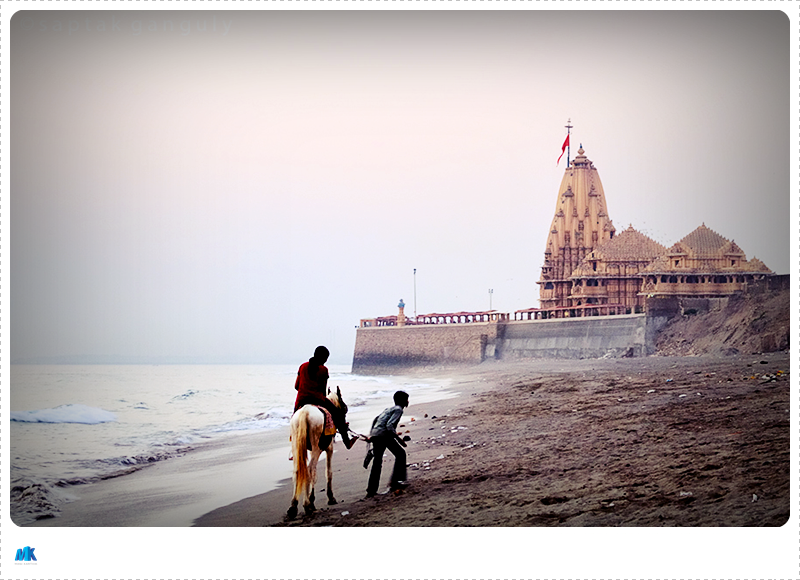 Annamalaiyar Temple is a Hindu temple dedicated to the deity Shiva, located at the base of Annamalai hills in the town of Thiruvannamalai in Tamil Nadu, India. Wat Benchamabophit Dusitvanaram is a Buddhist temple in the Dusit district of Bangkok, Thailand. Also known as the marble temple, it is one of Bangkok’s most beautiful temples and a major tourist attraction. It typifies Bangkok’s ornate style of high gables, stepped-out roofs and elaborate finials. The Chennakesava Temple, originally called Vijayanarayana Temple, was built on the banks of the Yagachi River in Belur, by the Hoysala Empire King Vishnuvardhana. 1 thought on “23 Beautiful photos of temples across the world!”