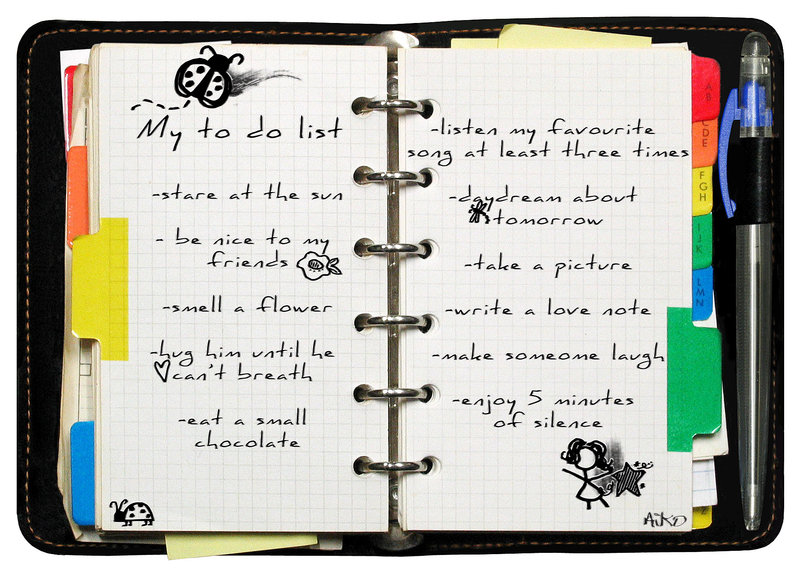 Everybody needs a To-Do list of their own. Sure, good old pen and paper might work. But now that we all have our lives gone digital, wouldn’t it be nicer if we have our To-Do list too on all our digital devices? Here are ten such amazing To-Do list creator software that will help you manage tasks efficiently.

Even though the name Remember the Milk looks funny, this is one of the best free to-do list creators and it has many features like managing tasks from anywhere, getting alerts via SMS or email or instant messengers, Sharing the tasks, Accessing the tasks from the phone, Managing the tasks offline, Integration with Google calendar, etc. The tasks can be assigned priorities, postponed for later, send the tasks to other individuals, etc. It can also be integrated with Gmail and outlook so that the reminders are displayed on the sidebar. You can also add the tasks via your Twitter account by the following on Twitter. You can create the account for free using your already existing Google or Facebook profile.

The UI of Wunderlist is more appealing when compared with other to-do apps even though the functionality is more or less the same. You can basically create to-do lists and do sorting, rearranging, assigning priority, marking as completed, deletion, etc. It also has an option for setting reminders and the alerts are sent via email or notification via the app. One more interesting feature in the app is Smartlists. It basically filters the to-do items and shows only items assigned to you, overdue items, starred items, and the items that are due for the current day.

The major interface of Toodledo is web-based as the users have to pay around $2 for downloading the app. The users can utilize the mobile version of the website for free. In addition to creating to-do lists, assigning priority, etc the software also tracks the time for finishing the task. The tasks are organized based on the important levels and the UI appearance of the Toodledo looks more like the Microsoft outlook.

Any.Do is a simple to-do list app without comprising on the features supported. You can add tasks easily and assign priority, rearranging, postponing for a later date, etc. Also, new tasks can be added using your voice instead of typing. You can also add tasks by sending an email to do@any.do. The only drawback is it does not have a good interface for PC or web browsers. So the app can be accessed only with a mobile phone.

Todoist is a free app that can be accessed on almost all devices like smartphones, tablets, laptops, and desktops. It can also be integrated with Gmail and outlook. The functionality is more similar to the app Wunderlist. The remainders can be set based on time or location.

Orchestra is a free app for the iPhone and a decent one for normal users. It can be downloaded from the iTunes store. The tasks can be entered either by voice or text. It is very easy to share tasks among multiple users. It lacks some features like deleting lists or contacts, importing tasks from other tools, etc. Overall it is a simple app with its own limitations.

Taskulous can be downloaded from iTunes and has features like creating tasks with a due date, rescheduling tasks, sending tasks via email, a separate today section for listing out the tasks for the current day, automatically moving the completed tasks, etc.

Google keep is a free app for android based devices. Notes are stored in the cloud and so it can be viewed on the desktop or mobile from anywhere. The main features include creating to-do notes, adding reminders, etc. The notes can be color-coded for easy identification.