10 Best Places for Trekking in India

The best way to beat the heat this summer is to go on a trek in some of the most beautiful places in India, where the temperatures remain cool even when it’s hot in the rest of the country. Trekking places in India are many and popular with trekkers world over. Here, we are going to talk about the 10 best places for trekking in India. Put on your boots, pack up your bags and let’s get started, shall we? Here we go! 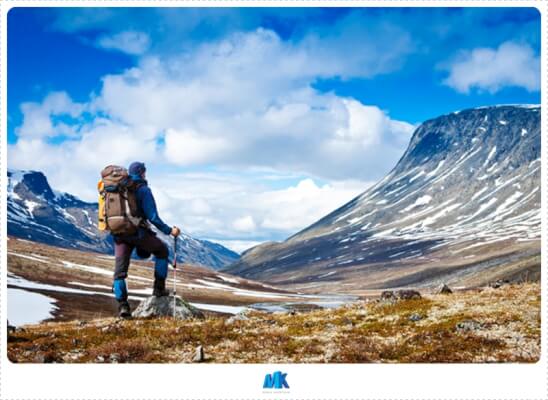 The Markha Valley of Ladakh is one of the most desolate regions of the world and yet spectacularly beautiful. It lies in one of the driest regions in the world and is not far from Leh, the capital of Ladakh. The trek to the Markha valley goes through the Hemi’s National Park, where you will be able to get a glimpse of rare wild animals such as yarks and more.

2. The Valley Of Flowers Trek 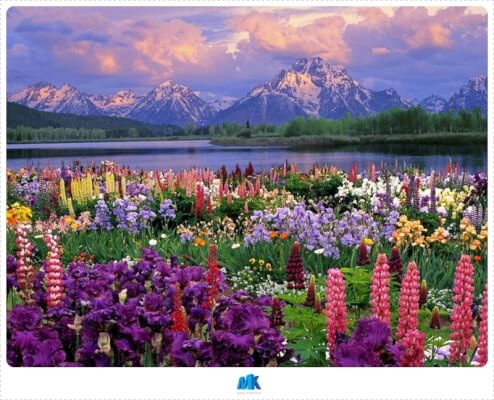 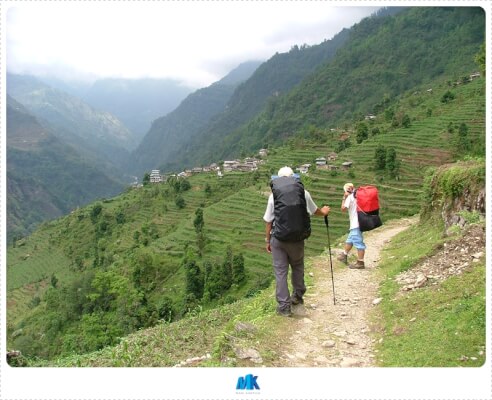 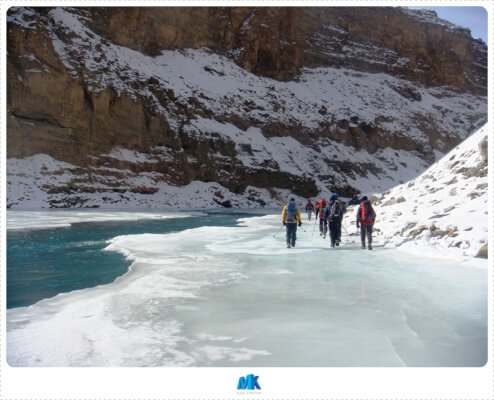 The Chadar trek is in the Zanskar Valley of Ladakh. It is called so because you will be passing through a sheet of ice, called as “chadar” in the local language. Temperatures here are usually 20 to 25 degree Celsius below freezing point, so you can imagine how cold it gets around here. You will find a frozen river, frozen waterfalls and much more on this incredible trek. Perhaps that’s where you should be this summer! 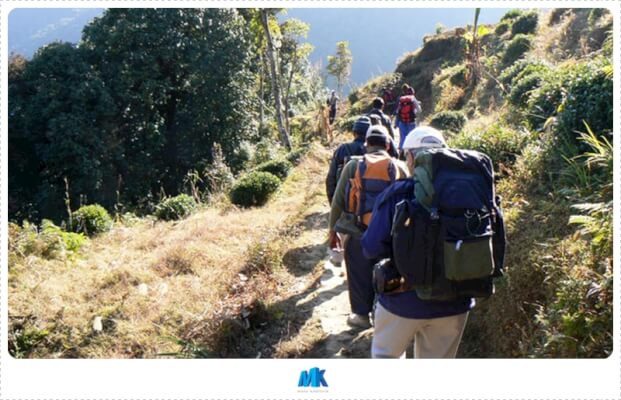 Sandakphu is the highest peak in West Bengal, which is located right at the edge of the Singalila National Park. You will enjoy passing through the Singalila National Park and experiencing the wildlife as you go through. The view of the Kangchenjunga, which can be seen in the backdrop, is equally spectacular. The best time to do this trek is during spring when the flowers are in full bloom. From the top of Sandakphu, you will be able to see the four highest peaks in the world – Mt Everest, Makalu, Kanchenjunga, and Lhotse. This is a sight that you will never forget. 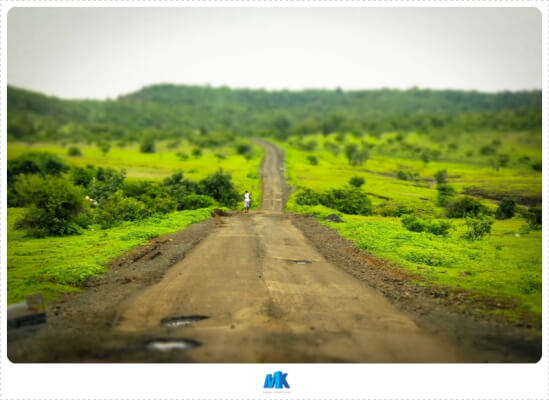 Ananthagiri Hills are not far from Vishakapatnam in Andhra Pradesh. They consist of small hillocks surrounded by forests. The forests are not too thick, which means the trek is not too arduous. This is an easy trek, perfect for those who are not in the best physical condition. Even older adults and children can do the Ananthagiri Hills trek quite easily and experience nature at its best as they go along this route. 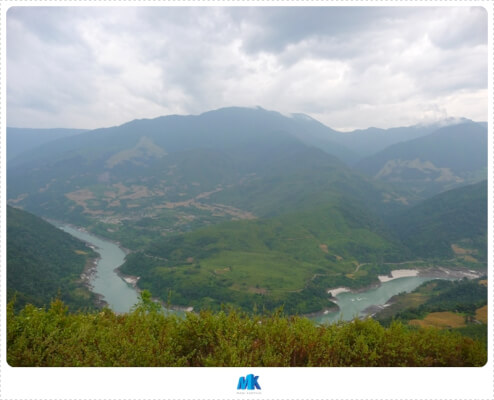 The Siang Vallye Trek is in the state of Arunachal Pradesh. Siang Valley Trek starts at Dibrugarh and it goes through Ponging, Yembung, Milang, Peeka Modi and Sessen. The destination is the River Tsangpo, which is also known as the River Brahmaputra. As you go along the trek, you will pass through the lands of the indigenous Adi tribe. You will also get to see a wide variety of flora and fauna. 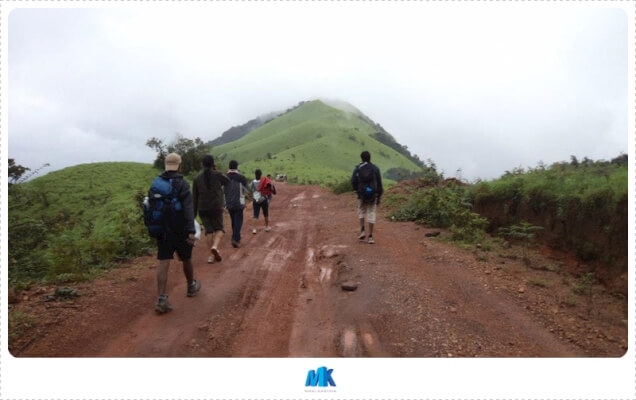 The Kodachadri trek is in the state of Karnataka and passes through the Malnad forests. The trek covers a distance of 12 to 14 kilometers and passes through Ganesha Guha, Hindlumane Falls, Belakallu Theertha and the Karikatte Gate. It is not an easy trek by any means. 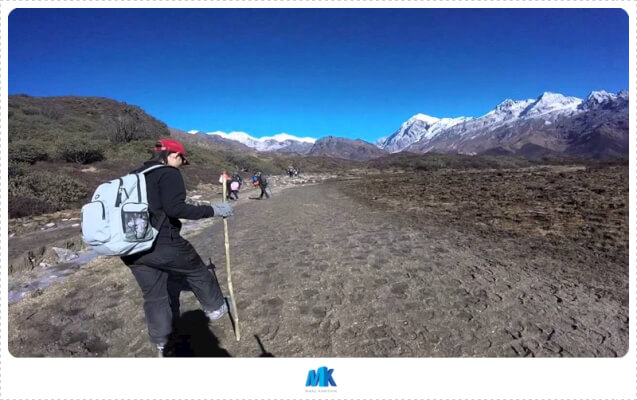 The Goecha La trek is in the state of Sikkim, one of the smallest states in India. It starts from Yuksom, which was once the capital of Sikkim and passes through thick forests, covered with the loveliest wild flowers. The Kanchenjunga, which is the 3rd highest peak in the world, is always in the backdrop as you go on this trek. 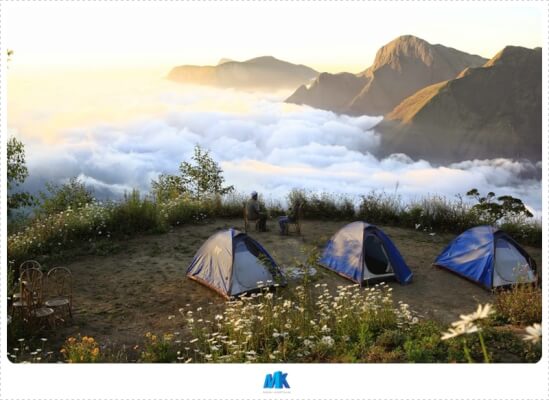 A trek to the Nilgiri Hills in Tamil Nadu is one of the most popular trekking destinations in the world. It has the greatest of climates and is cool even in the hottest of summers. There are no restrictions of any sort on trekkers and you are pretty much left on your own. Catch nature at its finest during the Nilgiri trek. It’s an experience you will remember for a long time.

So, there you have it. Have you tried any of the above mentioned places? Have you trekked anywhere else in the world? Let me know in comments.

2 thoughts on “10 Best Places for Trekking in India”