Trump’s Ban on H1B Visas: Everything to Know 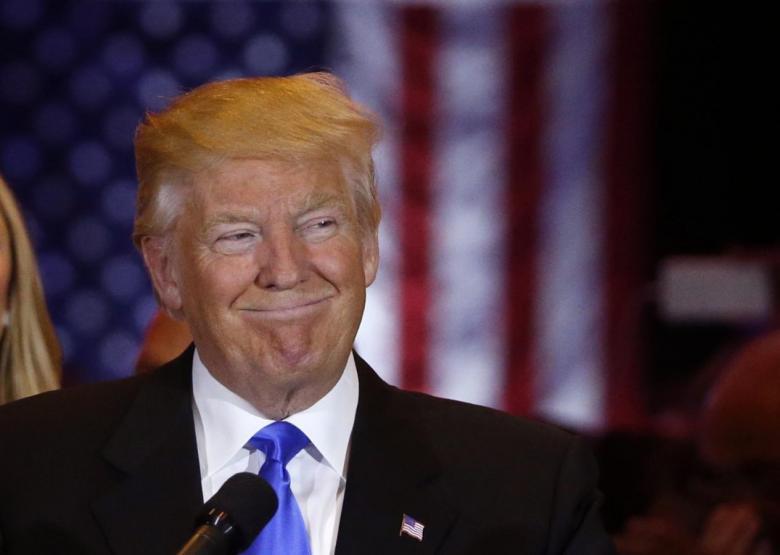 Looks like the rumors were true. President Trump has signed an Executive Order according to which, new non-immigrant visas will be temporarily suspended. What does it mean? Let’s take a look.

What’s the reason behind this order?

Well, the argument is that unemployment in the U.S.A is at an all time high and therefore allowing more non-Americans to U.S.A for jobs is going to aggravate the situation. Therefore, to help create more jobs in the U.S.A, non-immigrant visas like the H1B are temporarily suspended.

Which visas are affected by this order?

According to Trump’s EO order, new non-immigrant visas including H1B, H4, L1, L2, J1 and others are going to be affected and will remain suspended.

What about H1B visa holders in India?

Looks like anyone outside of U.S.A without a valid visa stamp, will not be able to enter the U.S.A during the temporary suspension period.

No. Current H1B (and other visa) holders residing within the U.S.A will not be affected by this order. They can continue to apply for visa extensions etc.

Is this a travel ban?

Yes. It appears that this is also a temporary travel ban for non valid US visa holders outside the US. They cannot enter back to U.S.A during this period.

Will the order apply for H4 visa holders?

What are the exceptions in Trump’s EO?

The following statuses are exempted from Trump’s executive order and does not have a travel ban whether they are inside or outside the USA.

How long is the visa suspension for?

The visa suspension is until 31st December 2020.

The visa suspension will open up 525,000 jobs for U.S. workers, a senior administration official said on a call with reporters to Business Standard.

Many companies and top executives have come to express their views on the executive order to temporarily suspend visas. Many are criticizing the move, while some are in agreement.

Below are some of the noted responses.