Education is not just about books or acquiring knowledge. It’s about learning the ways of life, acquiring insights about life, and being helpful to others, being able to make a difference in other people’s lives. Universities are places where these values are thought about and an education system built on top of these values. In this article, we talk about the best universities in India.

Here are the best ten universities in India, which were judged considering the university’s reputation, quality of the faculty and the academic input they provide, research strength, care they give to students, infrastructure, innovation, admission procedure, and placement record. 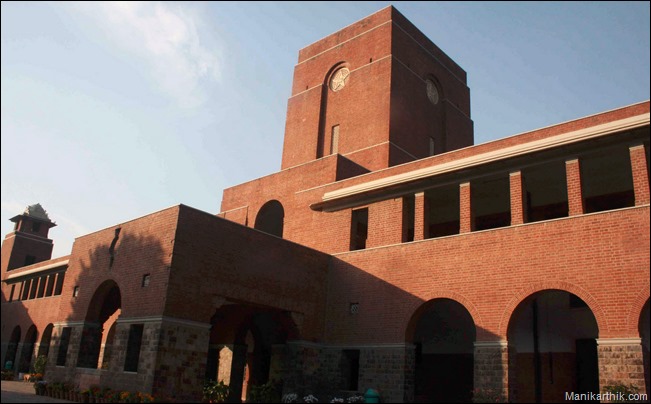 In 1922, the then Central Legislative Assembly established the University of Delhi by an Act. Initially, it was a unitary, teaching and residential university. The university is now the country’s premier university. It has the President of India as the visitor, the Vice President as the chancellor, and the chief justice of the Supreme Court of India as the pro-chancellor. The university is quite famous for the high standards involved in teaching and research. Eminent scholars often work here as faculty because of the reputation the university has gained. 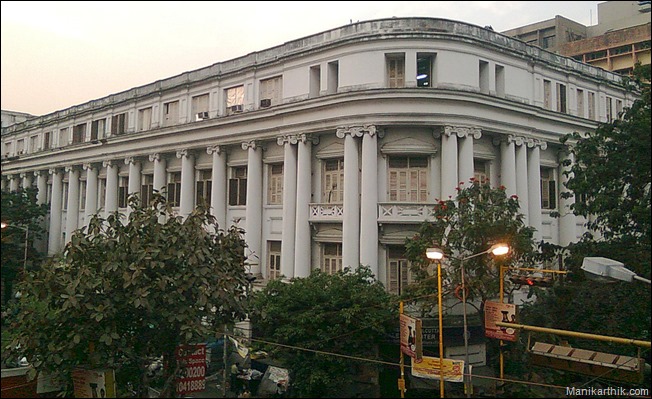 The University of Calcutta was founded on January 24, 1857. The University is a public state university and the first institution in South Asia to be established as a multidisciplinary and secular Western-style university. Inside India, it is considered as a Five Star University and a Centre with Potential for Excellence by the University Grants Commission and the National Assessment and Accreditation Council. Of all the state universities all over India, Calcutta University holds the record of having the highest number of students to clear the doctoral entrance eligibility exam in the sciences conducted by the Government of India’s National Eligibility Test to become eligible to pursue research with a full scholarship awarded by the Government of India. 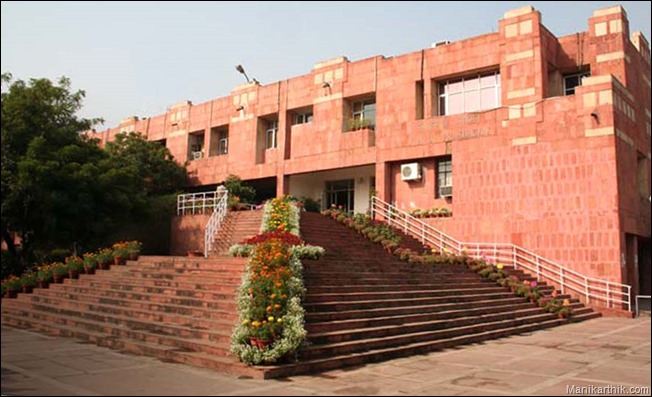 Jawaharlal Nehru University, popularly known as JNU is a public central university located at New Delhi. JNU holds the record of having the highest grade of 3.9 out of 4 awarded to any educational institution in India by the The National Assessment and Accreditation Council. The university’s vision that ‘ideas are a field for adventure, experimentation and unceasing quest and diversity of opinions its chief premise’ keeps it strong and energetic even after 40 years after its establishment. 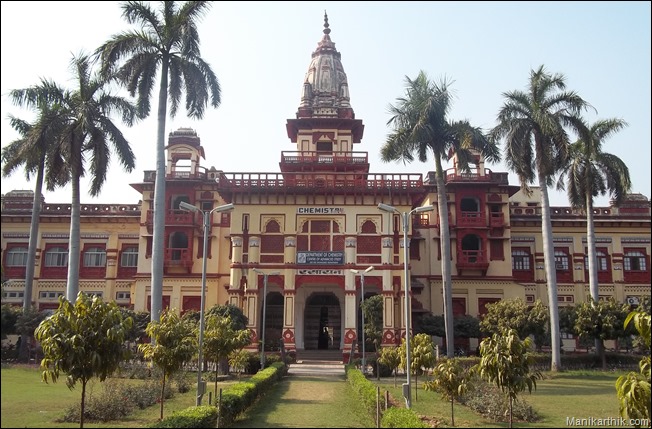 Banaras Hindu University is a public central university situated at Varanasi. The university is ranked as one of the first few universities in the country in terms of academic and research output. This university holds two campuses, 3 institutes, 16 faculties, 140 departments, 4 advanced centers, and 4 interdisciplinary schools. It has already made its mark at the national and international levels in many areas of Science, Social Science, Technology, Medicine, and Agriculture. 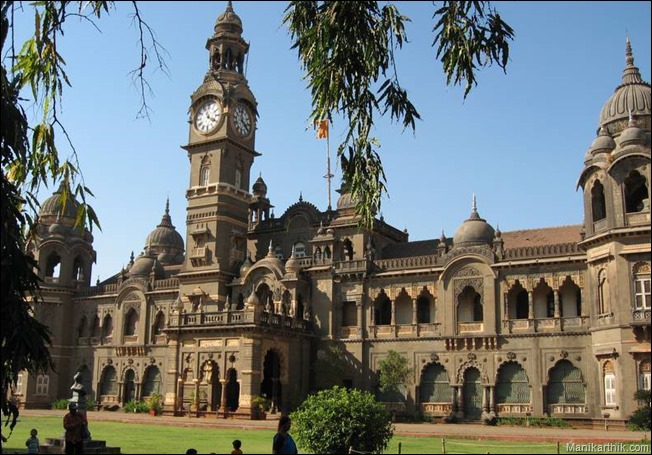 One of the oldest and premier universities in India, the University of Mumbai was established in the year 1857. The university was a result of ‘Wood’s Education Dispatch’. The University of Mumbai is one amongst the first three Universities in the country. It has numerous colleges affiliated under it, located in and around Mumbai including Navi Mumbai, Thane, Raigad, Konkan, Ratnagiri and Sindhudurg. It offers Bachelors, Masters and Doctoral degrees besides diploma and certificates in many disciplines and courses. 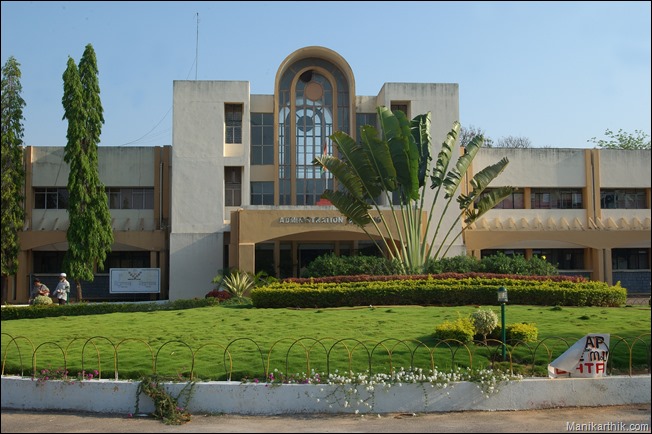 The University of Hyderabad is an Indian public University. The university has courses in Basic Sciences, Applied Sciences, Medical Science, Social Sciences, Humanities, Arts, Fine Arts, Media Studies, and Communication besides Engineering Science. It is one among those major institutions in India which specialize mostly in postgraduate studies.  The University was founded in 1974 with Prof. Gurbaksh Singh being its first Vice-Chancellor. UoH which is also known as Hyderabad Central University or HCU has gone forth as a leading center for teaching as well as conducting research.

The seventh Nizam of Hyderabad, Nawab Osman Ali Khan founded the Osmania University which is named after him. He indeed brought the University to life in 1918 through a Royal Charter. This university is considered the third oldest university in South India and the seventh oldest in the Country. 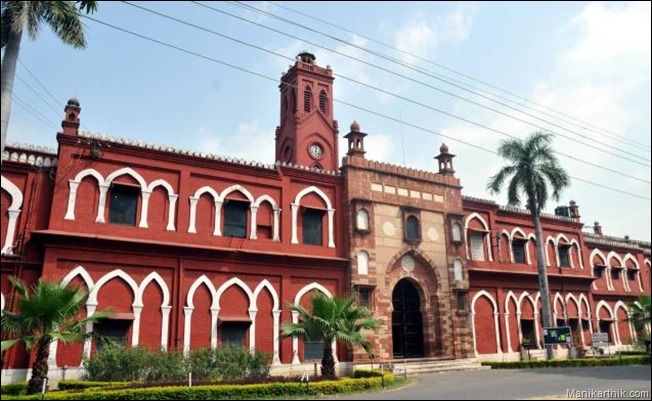 Aligarh Muslim University which is also known as AMU has a unique place amongst all the other universities and institutions in India that focuses on higher-level learning. The University was established in 1920, which in turn evolved out of the Mohammedan Anglo-Oriental College (MAO College), set up by the great visionary and social reformer, Sir Syed Ahmad khan in 1877. 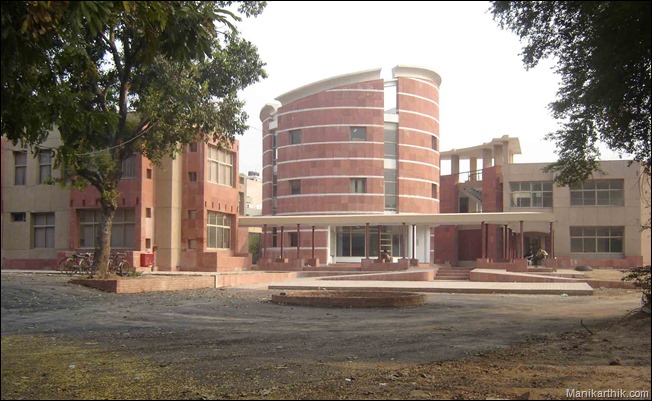 At Aligarh in United Provinces, the Jamia Millia Islamia was established in the year 1920. The name was derived from the Urdu language in which Jamia means ‘University’, and Millia means ‘National’. It later became a Central University in 198 8by an act of the Indian Parliament. 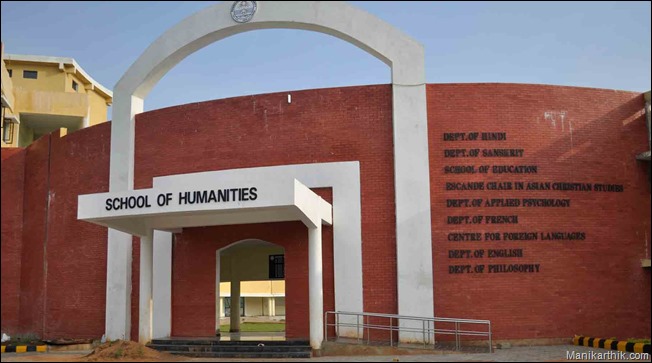 Under an Act of Parliament, Pondicherry University was established in the year 1985. It has grown in every possible way since then and now has become a very important educational institution in India. It holds 15 Schools, 37 Departments, and 10 Centres offering 175 Post graduate and Research programs.

With each university holding its own importance in history as well as in the educational sector, they have over the years become the main hub of the educational system in India. The quality of education they provide makes them stand out from other hundreds of Universities in the country and also benefits the students in the best possible way.

1 thought on “Top 10 Universities in India”