Looking for Winamp alternatives? Look no further. Winamp is one of the most popular mp3 music players in the world. It was one of the first desktop music players to be developed & supports a variety of audio formats including MP3, MIDI, Ogg, MPEG, AAC, FLAC and many more. With the help of Winamp, music can be played and imported and you can also burn music to CDs as well. Videos can also be played with Winamp, it supports WMV and Nullsoft Streaming Video.

However, one of the main concerns about Winamp is that it takes lot of memory and might slow down your system if you’re on a low resource system.

There are many alternatives to Winamp that is available in the market. All you need to do is research a little on the Internet and you can find some of the best desktop audio players that can be downloaded and installed.

Here are 10 alternative audio players that you can download to replace Winamp: 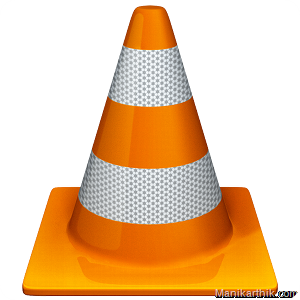 This is a multimedia player that is highly portable. It is a multimedia framework that has the capability to read a vast number of audio and video formats including MPEG-1, MPEG-2, MPEG-4, MP3, Ogg, DivX, etc. DVDs, audio CDs, VCDs as well as other streaming protocols. 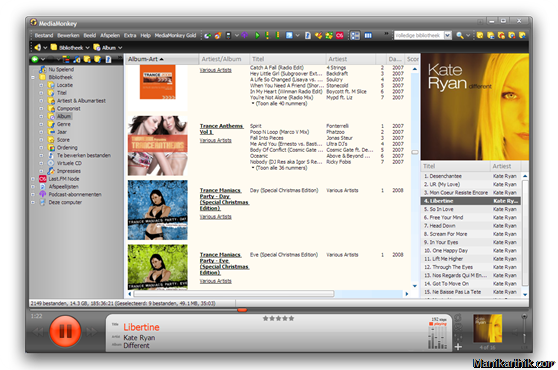 This player can play CDs as well as digital audio files. The level of the volume can be adjusted automatically by using MP3 Gain and Replay Gain technology. Using an equalizer, you can fine-tune your audio files to your liking and benefit from dsp plug-ins for audio effects. 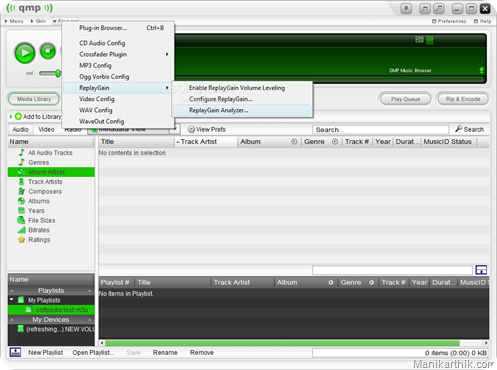 This is a media player for Microsoft Windows that is packed with great features. The most popular formats for audio files are supported by this player and it has a strong architecture for plug-ins.

This is an open source audio player that can be downloaded for free. It also doubles as a web-browser and makes use of cross-platform frameworks. This means that it can be used for MS Windows, Linux, Apple Mac OS X and Solaris. 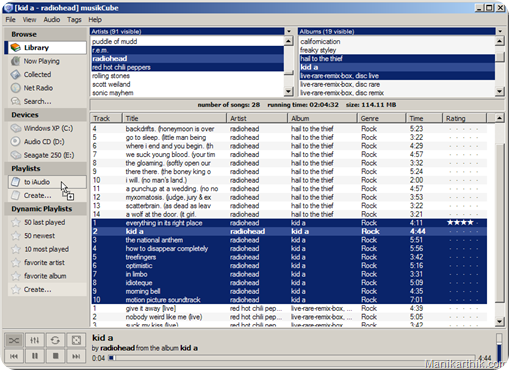 This is an MP3 player for today’s generation. It offers innovative features that are not found in other players and only lets you listen to what you want to. It is based on an embedded SQL database engine that is known as sqlite.

This is an awesome music player for Windows, Mac OS X, Linux as well as Unix. This is a player that makes listening to your favorite music and discovering new ones even more fun and easier. It has an interface that looks awesome.

This is an open source media player and provides support for Winamp plug-ins. It has a simple user interface that is easy to use. It does not require installation which is an added bonus. 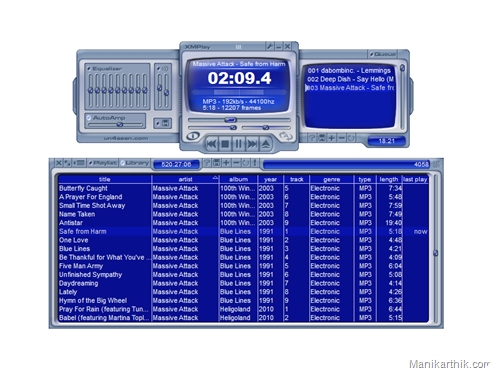 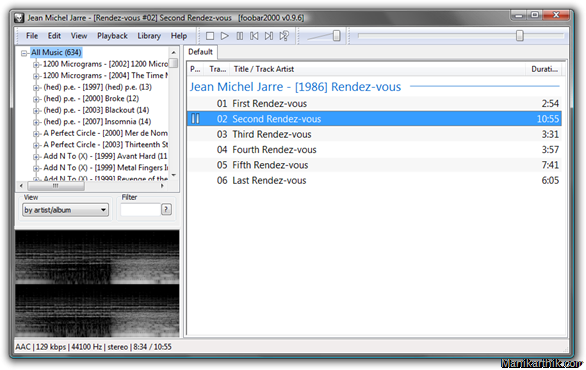 This is a freeware media player that is advanced. This one is developed for the Windows platform. It has many features including support for unicode, ReplayGain as well as native support for a number of popular audio formats. 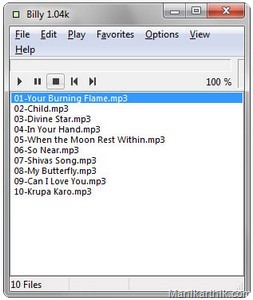 This is a simple audio player that is lightweight. It has no skins, equalizer or tags. It also has a quick complete directory player with 100 per cent support for shortcuts. It is also very fast as it can load 1000 MP3 files in a second which is about 2 to 8 times faster than Winamp. One of its best features is the high quality Un4Seen Bass sound engine.

Nowadays, many people like to have different options when it comes to audio media players and luckily, there are quite a few good ones that can be downloaded and installed for free. They have great features that make listening to music or watching videos a fantastic experience. With lot of choices available, you can pick the best one and have an enjoyable experience listening to all your favorite songs.

✅ Top 10 Apps To Send Fax From Your iPhone

✅ 10 Best Apps To Save Power on Android Phones