YouTube TV Will Replace Your TV, But for $35 per month? 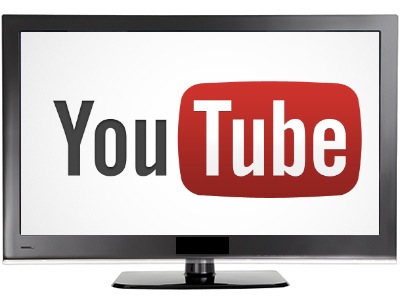 I don’t watch TV. With all kinda of on-demand solutions like Netflix and Amazon Video, I no longer is interested in the idiot box that forces me to watch stuff. (Of course, you can switch channels and record shows and stuff, but why take so much pain?).

YouTube have been promoting YouTube Red for some time now and I haven’t given in yet. Because, I have enough stuff available for free on YouTube, then why pay? I didn’t sign up on YouTube with the intention to pay. I was trying to avoid paying in the first place.

Anyways, it looks like Google wants to enter my living room and want me to pay for it. $35 per month that is. Just wow!

First off, I have the YouTube smart TV app, where I can watch anything I want from YouTube directly on my TV (and control from my phone). I love that experience!

Second, I have the Chromecast thing. For all the stuff that is not on YouTube, I play it on the browser (from multiple devices sometimes) and that itself is a lot. Now Google wants me to pay another $35 per subscription? No way!

As for NRIs this is just an additional wastage. Some of us already have everything from Yupp TV to Netflixi which is more than enough. And now another $35? No way.

I think this service is a fail from Google. What do you think?

Which Banks Offer the Highest FD Interest Rates in India