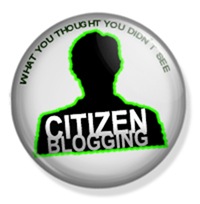 Last day, on my quests to explore Chennai city, I took one of the local trains so that I could feel what it is like traveling by a local train. This concept of local train was pretty new to me since I haven’t seen anything like that in Cochin or Trivandrum. Moreover, I’ve seen it in some tamil movies as well. So with all guts and glory I took a train from Villivakkam to Chennai central. The ticket cost is only 4 rs per person which is damn cheap. I’ve been told that only a less than 25% of the entire train commuters really buy tickets. So most of them travel free and nobody’s cross checking it. Nice. I couldn’t take the risk and bought a ticket.

After a 7 minutes wait, the train came. It was an old looking one, just like any other South Indian railways train. There were very few people on board since it being Sunday. I’m told that on weekdays, especially in the mornings and evening times, when office people commute, it’s jam packed! Thankfully, today was a sunday. So I hop in, and this is what I saw. 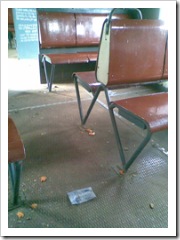 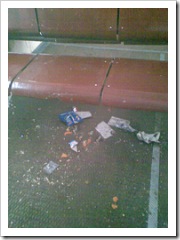 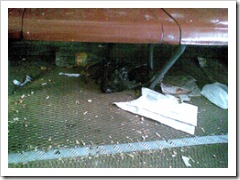 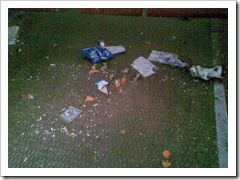 People have littered the train with almost everything you’ll find at a local waste bin. Plastic covers, bottles, food items, water packets and what not? It was not a very pleasant sight at all. From the scenes I guessed that no cleaning whatsoever is being done in these trains.

People not only travel free but they also take the luxury of littering the place as well.

What a pity? The train itself is built with materials that can withstand a decent amount of wear and tear. Like the seats are made of wood, and they are polished. Had it been cushioned, I guess I would’ve seen it in a more pathetic situation.

Kudos should go to the authorities for using such materials that fight wear and tear. But I wish if there were more people employed to clean the train, and waste disposal bins placed inside the cabins (and the commuters educated to use it.).

Why does AR Rahman repeats the first two words of his song?

How about a social network for the civilians by the Government?