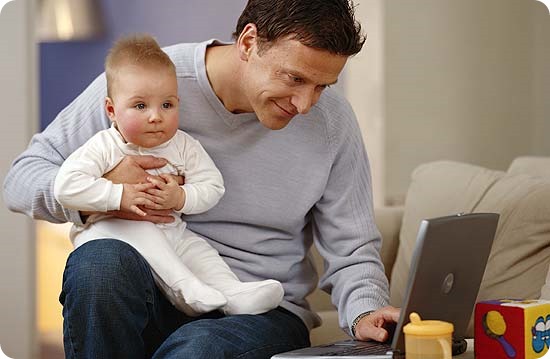 I’m almost sure to grab attention when I chip in the working from home part, during a conversation. But at a company like Citrix, it is part of the culture.

The workshifting culture, many companies like Citrix pioneered, is sure catching up these days. More and more companies have recognized that the secret to making their employees more productive, is to let them work at ease and at their convenience.

I have always believed that its freedom and flexible responsibility that makes me productive. I might spend time elsewhere, but I would do that while in office too. It is the false sense of “discipline” you get when you commute daily to work and stay on the floor.

But with this false sense, you sacrifice some pretty valuable stuff. Like your productivity, time and efficiency. Most people go to work and be on the floor to convince their managers. If let alone, may be there’ll be some fooling around, but as long as you have clear goals in place, it should not matter how you spend your time. What matters is your productivity and efficiency.

Of course, working from home requires you to have a different level of trust instilled in the team and different set of time tracking and other efficiency measurements in place. With a work force that is dynamically changing the way it works and spends time, I think Workshifting is the future.

But wait, don’t take my word for it.

John Roberts, Nicholas Bloom, James Liang and Zhichun Jenny Ying from Dept. of Economics, Stanford Graduate School of Business did a first of its kind study on the call center workers in China to find out the efficiencies of working from home and the results suggest that working from home improves productivity. This is probably the first scientific evidence supporting the workshifting movement. Here is the link to the report – Does Working from Home Work? Evidence from a Chinese Experiment.

Here’s a video where he talks about the study and the results.

Of course, not all jobs are call centers but it still makes a point. A strong one.

Why I left Google – Ex-Googler speaks out