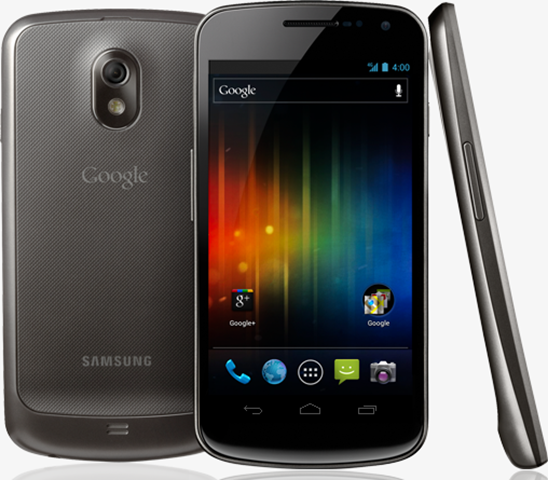 – Beauty and simplicity – Amazing OS works on both phones and tablets alike with sleek interface.

– Beyond smart – Ice Cream Sandwich gives you complete control over the amount of mobile data you use by helping you better understand and manage it. We’re also introducing Android Beam, which uses near field communication (NFC) to instantly share webpages, YouTube videos, maps, directions and apps by simply tapping two phones together.

Is Mahabharat just mythology or for real?