How to buy an iPhone5 from USA to India?

So, a friend called up from India the other day and he wanted to get an iPhone5 from the states. A friend of his was traveling down from USA back to India, so he was hoping to get him carry it back. (A very popular way embraced by Desi folks to buy stuff from abroad to home. Less hassles and more smiles! 😉 ) 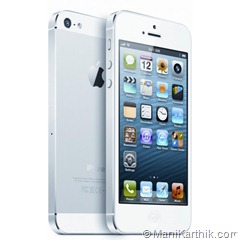 Interesting situation, right? Well, you can indeed buy an iPhone5 from USA to India, with some minor work-arounds.

– iPhones are available officially from Apple on contract. Which means the initial price is less but you have to commit to a two year contract with a month on month plan (which you can pick).

– Only people with valid Social Security IDs and good credit history will be able to buy the iPhone from Apple.

– Unlocked phones are officially not sold by Apple (iPhone 4S is but not iPhone 5 at the moment). They are offered by third parties, with whom there are risks of even the device not working when in another country.

Option 1 – Get an unlocked iPhone5

This is the easiest option. You could get a factory unlocked iPhone 5 from Ebay or other online websites and have it shipped to your friend in the US. Some websites might not allow you buy things using your Indian credit card, so you might ultimately want your friend to buy it using his credit card for you. You could return the money later to his bank account or western union.

However, when buying from Ebay, the risk is that , the device may be not functional at all or there might be certain glitches like some features not working. This is a risk you have to take.

The other negative is that the price is going to be expensive when compared to contract based phones.

Option 2 – Get an unofficial unlocked iPhone 5

This is a safer option. The new iPhone 5 with Verizon (No Contract) can be bought for about $750 directly from Apple. Although the company will not declare that the phone is not unlocked, it is studied that the phone works with another Nano SIM card inserted instead of Verizon. Here is a hack on how to get the Nano SIM replaced.

So, if you can manage to get a Nano SIM card in India (I hear Airtel and others are launching it), then grab a Verizon No-Contract phone for $750 (ask your relative/friend to get it) and use it with the AirTel Nano SIM in India.

Risk: I’m not sure if Nano SIM cards are available as stand alone right now in India. If not, you will have to make a regular SIM converted as Nano SIM.

How to convert a regular SIM to Nano SIM?

Option 1 – Manual Conversion
Here is a hack on how to convert a regular Indian SIM card to a compatible Nano SIM to use with Indian carriers. You will require the following. 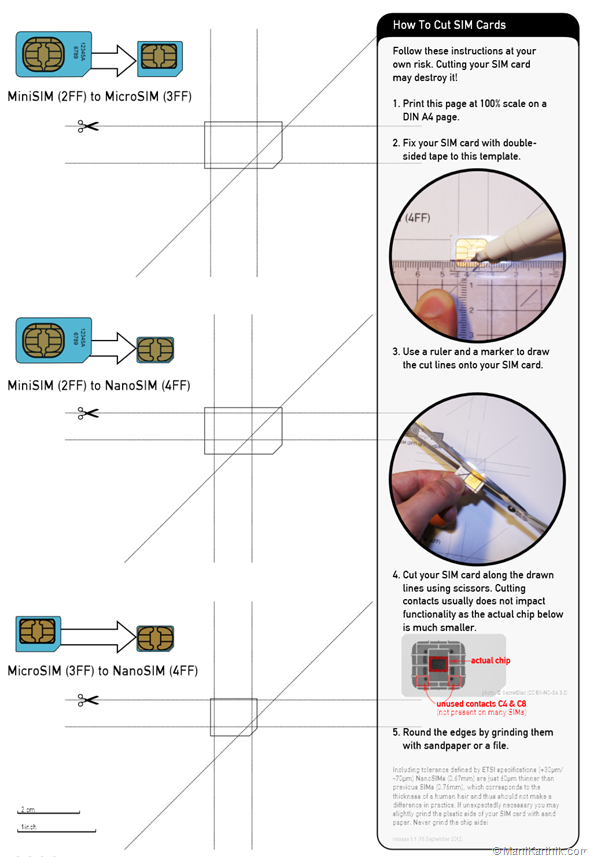 If you cannot do it properly, then there is another way out.

For everything, there is a machine. For cutting a regular SIM card to Nano SIM you have Noosy. Here’s how it will work.

You can buy it from Amazon for $17 here. Ask your relative to get the Verizon No-contract iPhone 5 and this Noosy cutter from Amazon, and you’re all set to use your existing Indian mobile phone number in the shiny new iPhone 5!

Btw, If you have a different idea or know of something I missed in here, please share in the comments.