Is This The New Budget iPhone 5?

But from what we’ve been hearing for the last couple of months it looks like a strong rumor.

Redmond Pie, has revealed more evidence that supports the rumor. An actual budget iPhone 5 is being developed as we speak, if the rumors are true.

And boy, it does looks ahem…”budget” (aka cheaper.)

The body looks very “plasticky” and un-Apple like. No sophisticated designs there. Blunt.

The dimensions does look very iPhone 5 like though, slim and tall.

If this is real, its a terrible thing to happen.

But otherwise, this is just another rumor.

Oh, and by the way, there’s more credible sources reporting it. 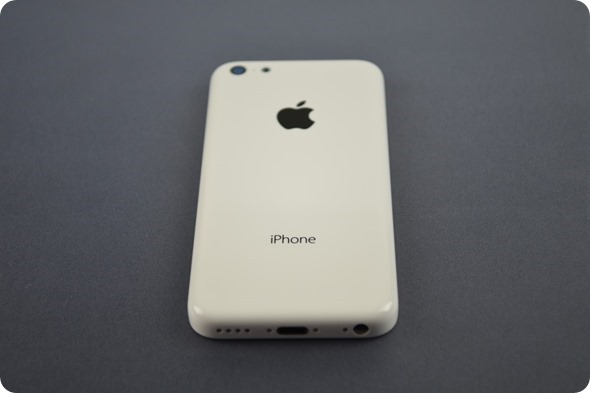 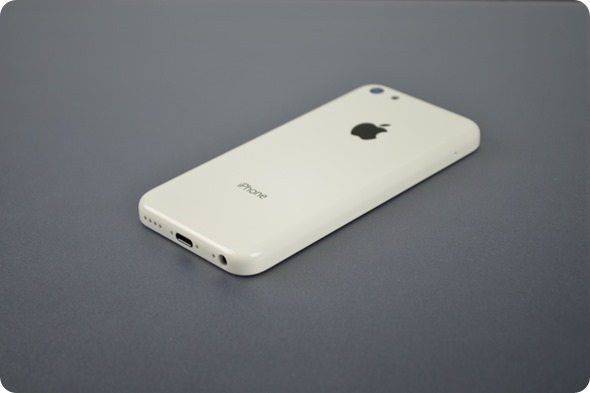 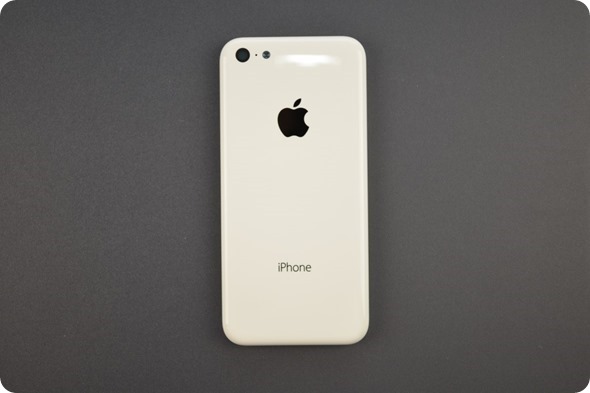 Discover Fun New Things To Do, The Social Way with Yayplanner