An Open Letter To Shenaz Treasuryvala

So, I read Shenaz Treasurywallah’s Open Letter. Some great points and arguments in it. Here’s my two cents. 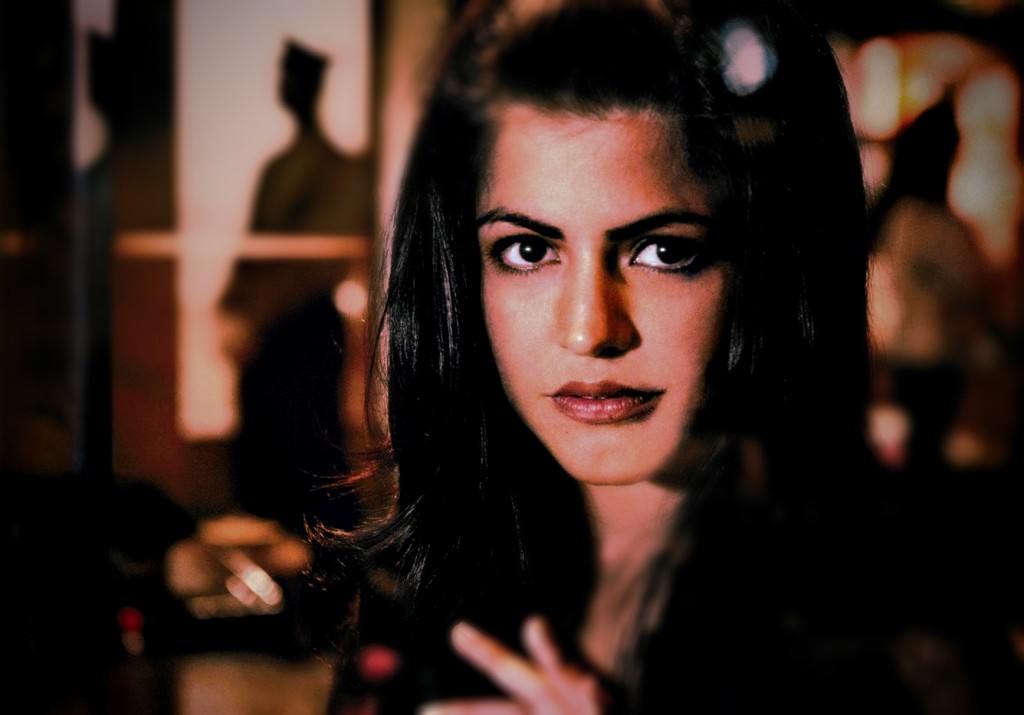 Shenaz, Your letter is nothing but gender biasing bullshit.

Why are you assuming that it’s a battle of men and women, when it comes to abuse?

You keep saying “Them”. Who are “they”? Totally wrong stand, if you were to put reason into this equation avoiding emotions.

There are no “Thems”, there are no “us”. Please don’t make this a man v/s woman battle. It is not. Rape is a humanitarian issue.

Hell, it’s difficult to find the elements out of these incidents. These “them” you accuses of are not branded or born rapists. They are fathers, in laws, brothers and hell, even lesbians. Lesbians grope. So, when someone puts out a “us v/s them” argument, I cannot ignore but notice the flawed assumptions and stereotyping going on here.

Why is it always a girl you call a victim? Are you assuming that only girls can be raped? Are you assuming that girls are less powerful than men? Heck, does rape only mean sexual assault to you? Does, psychological abuse not count? Does verbal abuse not count? Why are your priorities always personal? Why is it that you’re not empathetic about others? Why do you alienate you from them? And that too, only when something bad happens to you. Is that the trigger point where you say “Ok, I wasn’t expecting this, I’m hurt. Let me bash them?”

And what about this immediate death thing? Why are you denying the accused a just opportunity? Opportunity to prove his stand? Perhaps there are innocents? Perhaps 1 out of 10. But why do you want to deny his chance? Aren’t you the same as “them”, when you say – kill them? Punish them? Deny “them” a chance?

Would you be happy if no women got raped? Would you not want to find a solution to the collective thinking standards of our society? I think those are the bigger challenges to this issue. Why aren’t you raising your voice or moving a finger in those directions?

And Shenaz, the root of the issue is not you or your dress or “them”. It’s opportunity. Somebody thought it’s ok to grope you when he had a chance. He/She might not have gotten out of his house wanting to do it. Perhaps he fell victim to circumstances. He/she should be punished if he/she committed a crime, no doubt. But what is this imposing your personal thoughts to the society? Isn’t that taking us for a ride? Using us?

Why deny his/hers chance to explain it? What you need is a law that fairly can find you justice in such situations. But then, we have plenty of issues in Indian society, for which we’re all responsible or are part of and are trying to find solutions to. Corruption, Human rights, Poverty, Quality of life, Water, Food, Clean Air to name a few.

And above all, why cry foul? Why play the “victim” card? Rape is a crime by law. Unfortunately, it is flawed. Flawed by definition. Flawed by execution. We’ll get there one day with all of our support. It’s us who make the society and in such crimes, society is equally responsible as Govt. Look at history. We’re getting no where playing the “Cindrella – Tremaine” act. In fact, dragging back.

Look at elsewhere in the world. There is no law in the world that can prevent rapes. Unfortunately. Except may be Saudi. But we are a democracy. Which might put us in a bad position compared to some rich countries, but as citizen we enjoy better rights, better quality of life, better state of mind, better freedom, better choices. You have to acknowledge both. If you want a Saudi style death for rape crimes, you also cannot avoid a Saudi style Burkha system. What are your thoughts on that, I’m curious?

We just saw the incident where the Rohtak girls used the system to make victims out of “innocent” guys. Go watch this, if not.

Would “you” rise up and stand for them? Would you go marching on the streets demanding to kill the girls who’re responsible for the suicides of the innocent victims? Would you write an open letter to the powerful women in the country demanding action? If you’re playing the us v/s them card, then by logic, that’s what you should do.

Otherwise, you’d be a hypocrite. Yet another one. For whom problems are only problems when it hits your backyard. Freedom? Hell yeah, but with a clause.

And by what logic are you associating only men to power? Are you implying that women are not powerful? I hope not. ‘Cos if you did, I would request you to share that time machine you’re using. I’d rather travel ahead.

Sorry to hear about all the bad things that happened in your life. We all have been there, done that.

Let me rephrase your words below.

This is not your shame.

Now do something about it.

What makes us happy?