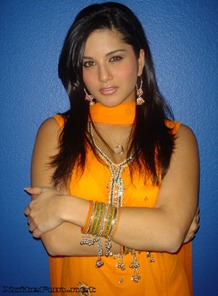 I never bothered to watch BigBoss…did I spell that right? I recall the promos had an extra S or something, like they believed in numerology. Well, the point is, I’ve heard and read about BigBoss recently at many places these days. Its on every damn magazine. Some Swami was put in to the bitchfest, then a Hijra, all in the name of TRP. I mean, though I didn’t watch this thing, I’m sure the guys behind this thing are amazing brains. Like they know what your strangest fantasies are. Endemol – as far as I know.

Whatever happened to investigative journalism and everything, but thanks to Endemol and Big Boss for revealing the truth to the people. Now, like Rakhi Sawant and Sherlyn Chopra, we’ll have another Indian to be proud about.