I didn’t have any expectation when I went to this one. I knew it wasn’t a movie either, rather a documentary sort of, where we’ll get to see some backstage moments of the legend. A huge MJ fan that I am, this was more like a chance to pay my tribute to the man. I had to go, and so I did. 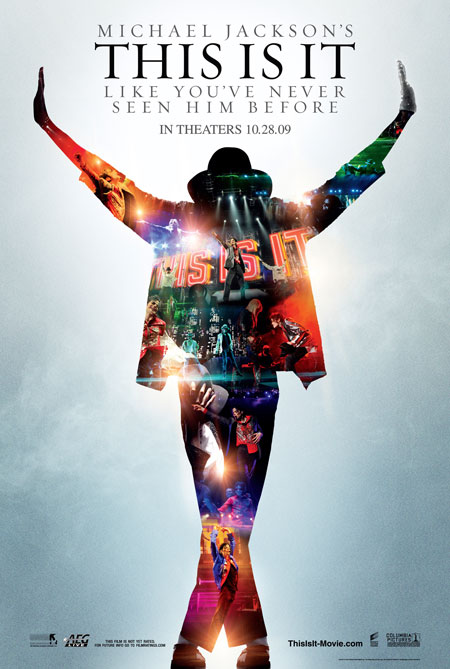 The film was like a reminder that said, that we lost a legend, leaving behind a big vaccum no one could fill or replace. It also reminded how big and spectacular the new concert would have been, had the man lived today.

The movie was put together in bits and pieces from handy cams and mobile videos and is like a “this is what it would’ve been” glimpse to the efforts by Kenny Ortega and his team. MJ looks electrifying on the stage, lots of energy and charisma though I felt that he was looking fragile more than ever.

The movie ends with a silent note and makes you leave the cinema with a heavy heart.

We’ve lost a great music legend and a performer. There’s none like MJ, he’ll live in our hearts.