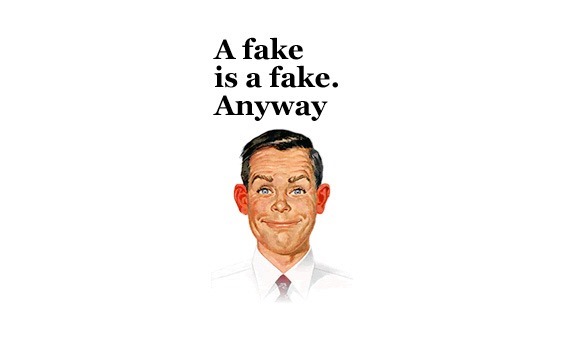 When celebrities started using Twitter (which was one of its scale strategies btw both in India and US), I saw the whole nation joining Twitter.
I would’ve believed all that celebrity crush, but apparently, it looks like at least some of the celebrities are faking it by buying ghost accounts on Twitter – a lame strategy that Twitter is yet to bust. (Facebook had busted pages that had fake accounts, last year.)

So, based on some available tools today (I am in no way vouching on their accuracy, but this is sort of a A v/s B comparison, best put.) I did a check on the top celebrities in India today, on Twitter.

Here are the results.

Tools Used – Twitter Audit
How it works – Each audit takes a random sample of 5000 Twitter followers for a user and calculates a score for each follower. This score is based on number of tweets, date of the last tweet, and ratio of followers to friends. We use these scores to determine whether any given user is real or fake. Of course, this scoring method is not perfect but it is a good way to tell if someone with lots of followers is likely to have increased their follower count by inorganic, fraudulent, or dishonest means. TwitterAudit is not affiliated with Twitter in any way. Developed by @davc and @grossnasty

So, how do you define, “Fake”? According to the tool, it checks twitter accounts for last tweets, frequency of tweets and follower v/s following count and estimates whether that account is possibly fake or not. For example, if I have 10 followers but are following 50 other accounts and haven’t tweeted in the last two months or so, then it is highly likely that my account is fake. So, the tool checks for such accounts from the followers list and estimates a possibility of whether they are fake or not.

Obviously, the data is not accurate. Especially, in the super popular celebrities case, where people created Twitter accounts just seeing them enter Twitter, so it is only natural that most of their followers are fake or inactive. As the follower number increases, the ratio of inactive v/s active also is likely to increase. This also depends on what kind of audience you have. For a techie like me, its obvious that most of my followers would be “active”, but let’s say for politicians, their demographics say that there might be many followers from rural areas, or from an age group that is not very “active” but are listeners. These “listener” accounts may be tagged as “fake” by the tool. At this point, we cannot measure accurately if an account is fake or not. In my personal opinion, fake is the wrong word, but “inactive” is more appropriate.

I’ve seen news articles (here, here) that boast about how they found certain Twitter accounts as having more “fake” accounts. This is not accurate either. It just means that there are more passive “listeners” in their follower list.

The Mahatma Gandhi, They Don’t Teach Us at School About

Does Art Lead to Crime Against Women: Reply to @priyankachopra