What is your blood type ? I can probably predict your personality 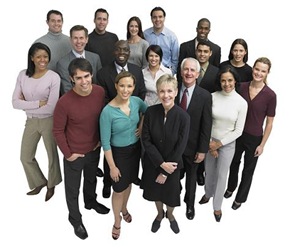 Well, looks like many of us would actually be serious about this in the future. Some folks from Japan (particularly women) are bothered about Blood types and even go to the extreme of predicting your personality based on it.

Well, before jumping into conclusions, there has been no scientific evidence to it. It’s more like a “rumor” from Japan. Keeping in mind all the rumors the Japanese have churned out, this too might go un noticed. But I should accept that this is a well built rumor. Because it’s getting soon popular in the “we are immune to rumors” countries.

Here is the article that threw light on this subject.

(Please ignore if any grammatical errors cropped in my Hindi. Rememberrr I yam from the southh !)

Sheru the dog who survived the Mumbai attacks