How to Get a Job Sponsor in USA 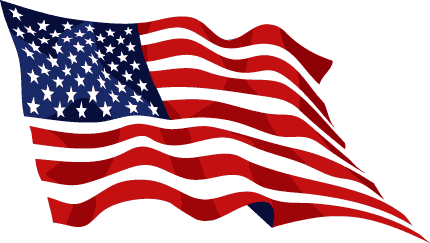 Did you know that immigrants from India first arrived in the US in during the early 19th century, majorly as low-skilled farm labourers? From just 12,000 Indian immigrants residing in the US in 1960, their number has substantially increased to 2.4 million in 2015, according to an article published by Migration Policy. It was further added that the introduction of the high-skilled, H-1B, temporary visas, a non-immigrant visa that allows US companies to employ graduate level workers in specialty occupations like IT, finance, accounting, architecture, mathematics, science, medicine, engineering, etc., played a major role in this growth of immigrants. Indians were the highest recipients this type of visa in 2016. In fact, Indian-origin engineers and scientists in the US have grown 85% in just 10 years from 2003 and 2013, says a report by the National Science Foundation.

Talking of the US visa, the US government authorizes labour-based, non-immigrant visas in certain limited categories to applicants, like the H-1B to workers in a specialty occupation that requires at least a BA degree, H2B visas to workers interested in temporary jobs during a shortage of qualified US workers, H-2 A to temporary agricultural workers, H-1C to registered nurses and more. 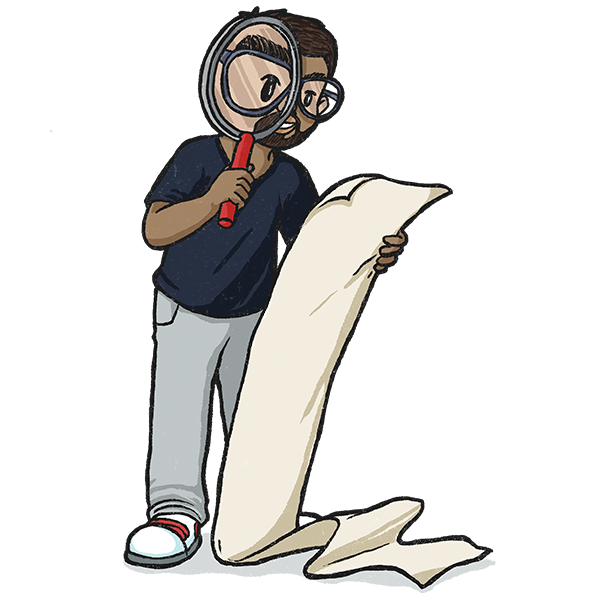 However, an Indian cannot apply for a visa to work in the US until they find an employer willing to offer them a job. These employers then act as the applicant’s petitioner in the US visa application process, for which the employer needs to first file a petition with the US Citizenship and Immigration Services (USCIS). For businesses that wish to set up a branch in the US, US work visas that are non-immigrant work visas, such at the L-1 visa, E-2 visa or H-1B visa, will be required for employees or potential employees, as published by Workpermit.com.

For an Indian, it is no less than a challenge to find a job in the US before winning the right to work in America. But the process can be simplified if you follow the below mentioned steps.

The US President Donald Trump has signed an executive order, “Buy American, Hire American,” in order to protect US workers and has overhauled the H-1B visa program that is used mainly by Indian engineers and developers. However, according to an article published by CNN Tech, on April 19, 2017, this will not be a solution to the core issue America is facing, which is the shortage of skilled workers in the tech industry.

Employers in America, who value hard work and dedication, will never leave the opportunity to help you obtain a visa to work in the United States. However, to find such employers, you need to keep your eyes focuses on ads and job posting websites. Look for companies that are hiring a large number of employees to increase your chances. To further narrow down your search, look for companies with a history of hiring foreign workers, especially Indians, as well as those that have been posting ads for the same jobs for a very long time, which kind of indicates their desperation to hire and go through the complicated, lengthy and expensive immigration process.

Once you have identified the employers willing to hire an Indian, it’s now time for you to contact them. If you get a positive response, send a letter introducing yourself, along with your résumé. After that, it is up to you to impress them. Good luck!

What Documents are Required for USA Visit Visa

1 thought on “How to Get a Job Sponsor in USA”