How to Import Cars to India – Process & Checklist 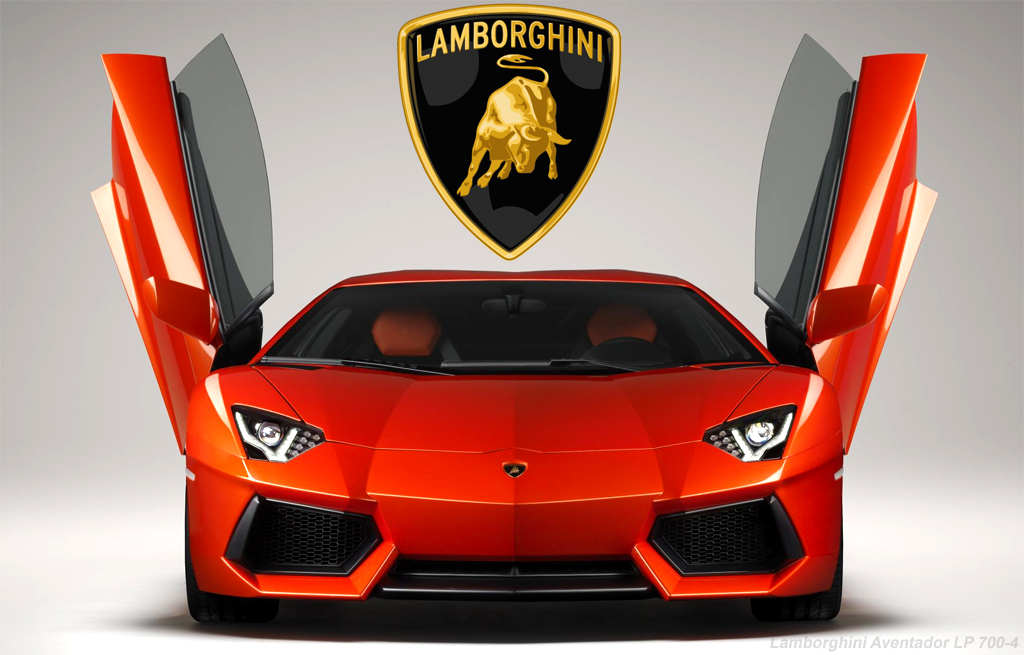 Importing cars from the USA to India is a hectic job that involves a lot of rules and regulations and high custom duty. It will take more time for the process to finish, if not handled properly. You can import either a new car or a used one and the rules are different for both.

India has a good market for the newly imported cars as many rich people would like to buy the car for maintaining their status symbol.

A new vehicle can be considered for import only it satisfies the following conditions :

Also, the new vehicles can be imported only from the customs port at Calcutta, Mumbai, and Chennai.

You cannot import a used car as it is banned by the government unless you are a citizen of India & returning back or transfer of residence. Points 1 to 9 above are applicable for used cars and there is no restriction on the engine capacity for used cars.In addition to 9 points, the below applies to a used car.

– The car should be more than 3 years old from the date of manufacture.

Here the vehicle can be imported only from the customs port at Mumbai.

The main drawback of importing a used car is that you cannot sell the car for 2 years from the date of import. But some people are still selling the cars unofficially without changing the documents to 2 years are completed.

Exceptions for import rules in India

You don’t have to follow the rules above if you or the car fall under the categories below:

– Returning to India permanently after staying 2 years in the USA and you have the car for the past 1 year.

– Given as a gift in an event or competition ( Eg. Cricketers were awarded cars for winning matches)

– Offices or Branches for the US companies in India

– Legal heir of a person who has died

– Indian companies with US collaboration

Check out the latest information on rules regarding importing cars to India can be found in the following sites. CBEC and Department of Heavy Industry

It is applicable for both new and used cars. It is so high that you can buy a car for that price in India. For most cars, it will come to 50-75% of the original cost of the vehicle and the customs duty for luxury cars are more than for normal cars. The customs duty for a used car is calculated based on the Cost of the car, Form Insurance, and Freight value for getting the car. The calculation also involves depreciation of the car depending on its age.

The Duty calculator website helps you to find the approximate custom duty for the car.

Get a customs broker

Is your head spinning fast on reading the above rules and regulations to import a car? Then the best way is to get a legal and good customs broker located at the port of arrival of the car so that the paper works will move faster. You have to be very careful in choosing the brokers because there are many illegal ones rounding everywhere and you may lose in the middle of the way.

Do you really need to import the car? Personally, I feel importing the car to India after making all the modifications is a waste as you will lose the original image of the car. Also, the quality of Indian roads is so worse and you won’t enjoy the feel of your car in the same way when it was in the US.

26 thoughts on “How to Import Cars to India – Process & Checklist”