So, if you’ve been living under a rock, you wouldn’t have heard about the new AirTel 4G internet plans. But hey, you know about it. That’s good. Read on.

I came to know about the AirTel 4G hospot via ads. But I’ve used MiFi hotspots earlier on my trips to US. Back in 2011, when I was in Florida, I tried the Datajack hotspot and it was awesome! I could travel wherever I want and have the internet follow me (sort of). US had 4G internet right then and now it’s good to know that India is catching up.

Related: For a comparison of all 4G internet plans in India. 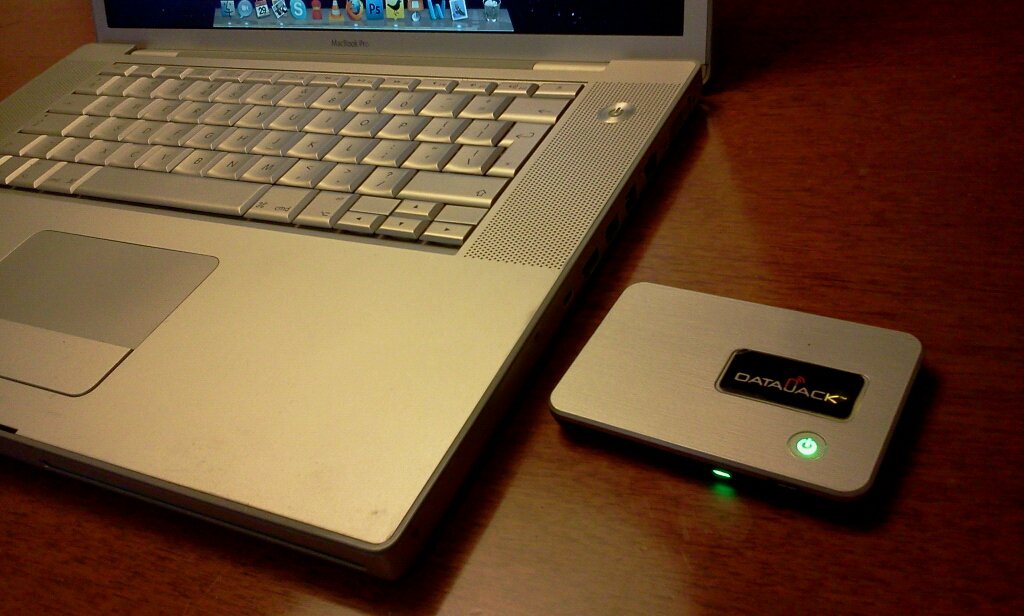 And AirTel is one of the first service providers in India to come out with it. In this article, we’ll review the AirTel 4G Internet hotspot device and take a call on it.

What is 4G Hotspot?

So, what is the AirTel 4G hotspot device? I know it’s internet and everything but hey, how does it differ from my landline broadband internet? Sure, let’s find out.

So, basically a 4G hospot device is like your mobile phone. Imagine, your lan phone as your regular broadband internet connection. It is available only at your home because there is a wire attached to it, right? Well, now imagine being able to carry that internet wherever you go. That’s a mobile hotspot.

So, having said that, what is the AirTel 4G hotspot all about and how is it different?

Well, according to AirTel, it can connect up to 10 people on the same hotspot device and can get you up to speeds of 50Mbps. It can also connect between different 4G and non 4G (2G, 3G) devices. It also claims a stand by time (time it will work without recharging) of 6 hours.

What that means is you can turn on the device wherever you want, provided there is AirTel connectivity available there, and can have your laptop and other mobile devices hook up to the same internet connection, wherever you are. Sweet!

Now, that’s the most important question everyone is asking. What is the speed that you can get?

Well, the short answer is that it depends. The Mobile hotspot device is actually running on an AirTel 4G mobile connection. (There is a SIM inside). So, your internet speed depends on where you are. For example if you are in cities where AirTel’s connection is really fast, then you can get up to 15 – 20 Mbps download speeds. Which is pretty good for a mobile device. You can watch YouTube videos, download files over the internet and safely browse websites at a decent speed.

Should I buy an AirTel 4G hotspot instead of broadband connection?

Depends on your usage. For example, ask yourself what kind of internet usage do you have?

Do you travel often? Do you watch a lot of movies while on the move? What is your primary internet usage? Is it for official usage or otherwise?

So, based on all of this, you should be able to make a decision. Because, in my opinion a 4G hotspot device is not a replacement to your “main” internet.

It sure is handy, mobile and easy to use etc. But it is not reliable. Your home internet is rock solid and will be available for you all the time, provided you have power.

But your mobile hotspot is meant for travel and accessing the internet while you are on the move. It’s internet speed will depend up on where you are and what your connection speed is like.

It can get heated up over a period of time as well. But, if you are a heavy internet user, or travels a lot, and what to have internet connectivity wherever you go, then the 4G hotspot from AirTel is a must have.

It’s cheap and a good investment in my opinion. Current price is about Rs. 2,500. You can but it online via Amazon at cheaper rate though.

How To Get Around AdBlocker Blocking on Indian Websites